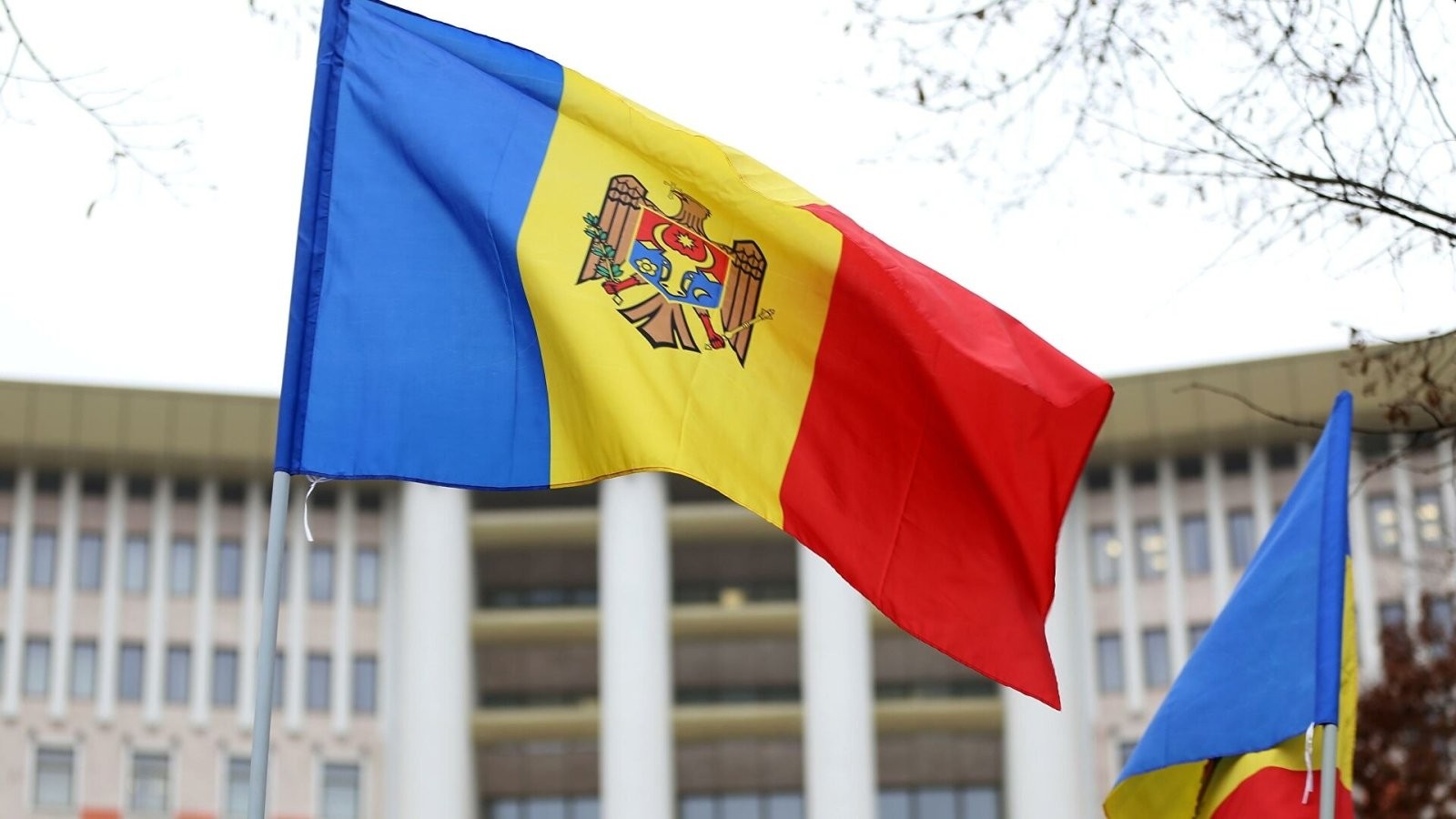 Moldovan Prime Minister Natalia Gavrilitsa said there was a danger of a Russian invasion following Moscow's invasion of neighboring Ukraine.

She stated this in an interview with CNN, which was broadcast on Sunday.

"Of course we are concerned," the prime minister said.

"This is a risk, this is still a hypothetical scenario, but if hostilities move further to the southwestern part of Ukraine and towards Odessa, then, of course, we are very worried," Gavrylitsa said.

According to the prime minister of Moldova, her country is not the only one that has reason to worry about the Russian invasion.

"This is a very difficult situation not only for Moldova, but for any small country, any country that relies on a rules-based international order," she said..

"If a country can start a war with the seizure of territories without taking into account, you know, international law, then in this sense, no one is safe, and I think that many countries are concerned," Gavrilitsa said.

"Moldova is the most economically affected country after Ukraine from this war. We see very high inflation. Inflation in June was 32 percent," she said.

But the prime minister said her people are nobly handling the crisis, noting that her country has voluntarily taken in large numbers of refugees, no matter the cost.

"We saw, for example, in surveys that even after accepting a very large number of refugees, 85 percent of Moldovans say that they will accept more refugees, and 50 percent are ready to accept unconditionally, for any time. Therefore, this makes me very optimistic about the wisdom of my people," she said.