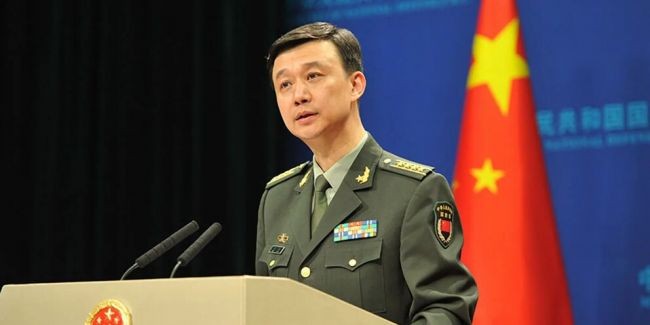 Chinese Defense Minister Wei Fenghe, at a meeting with the leader of the Pentagon, said that the responsibility for the state of bilateral relations lies with the United States. He also warned Lloyd Austin about the readiness of the Chinese army to defend the unity of the country.

This was reported by the press service of the Chinese Ministry of Defense.

Wei Fenghe said that resolving the Taiwan situation is "a private matter for the Chinese people, and no outside power has the right to interfere," and that the Taiwan issue is an "irresistible red line" in relations with the United States.

The minister noted that the Chinese army "has strength, courage and confidence in the ability to resolutely defend the unity of the motherland" and expressed the hope that the United States "will promote the return of China-US relations to the mainstream of healthy and stable development."

Austin responded that the US is committed to the "one China" policy, but urged the Chinese authorities to "refrain from further destabilizing actions against Taiwan."