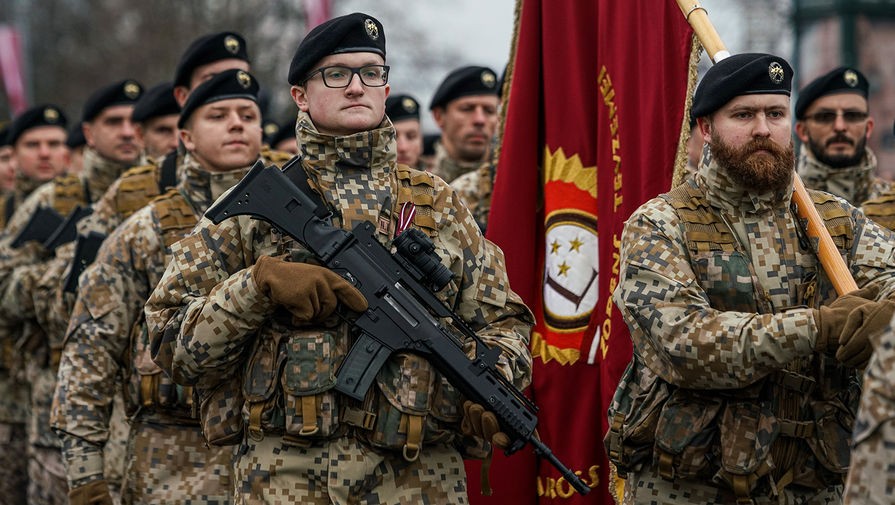 The aggression of the Russian Federation and the growing tension in the world prompted the Latvian government to return compulsory military service in the country.
This was announced on Tuesday by Defense Minister Artis Pabriks. According to him, today's system of a professional army "has exhausted itself," according to Leta.
It is planned to move to the conscription army gradually, the first conscription should begin in five years. From January 1, 2023, it will be possible to sign up for military service voluntarily. The army will accept men aged 18 to 27 years. Women will be able to apply if they wish.

The call is planned to be held twice a year - on January 1 and July 1. The conscript can enlist in the army or serve in the national guard (20 days a year for five years). A platoon leader course will also be available, as well as an alternative service.

The conscripts will stay in the army for a year: service lasts 11 months, vacation for another month. On weekends, conscripts will be able to stay at home, the remaining 5 days - in the barracks.

The Supreme Council of Latvia adopted the law on compulsory military service on September 10, 1991. According to this law, all citizens between the ages of 19 and 50 were required to serve in the army.. The first call took place in April 1992, the last - at the end of November 2006. Since 2007, the country has a professional army system.