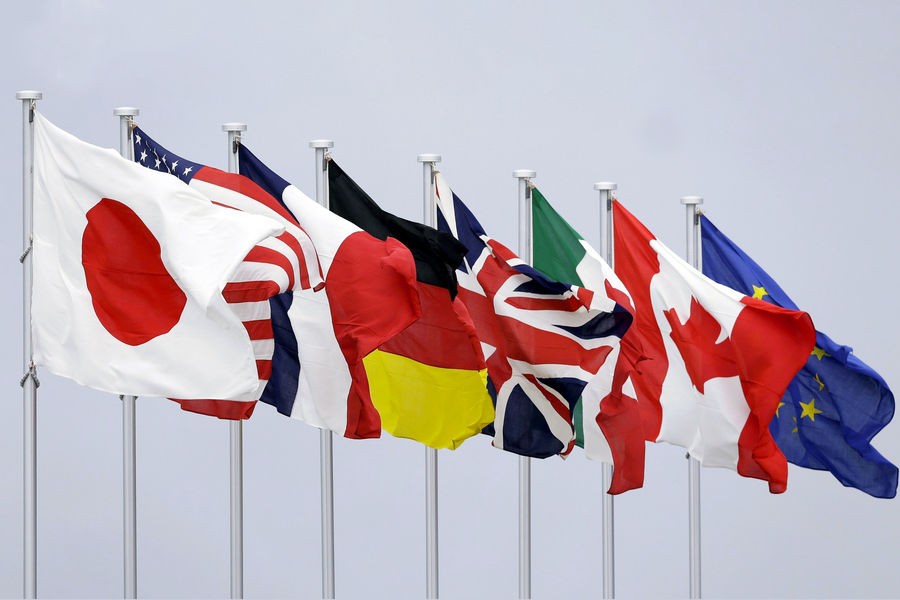 Germany will host a meeting of G-7 foreign ministers on Thursday to discuss further support for Ukraine in the wake of recent Russian attacks on its energy infrastructure.

Russia's invasion of Ukraine is expected to dominate US Secretary of State Anthony Blinken's two-day meeting with his G7 counterparts in the West German city of Munster, although China's increasingly confident role in the world and protests in Iran will also be high on the agenda.

"This G7 ministerial meeting comes at an important time for us," a senior State Department official said, noting that the group "is a vital coordinating mechanism" for policy approaches on the most pressing issues.

European Commissioner for Energy Kadri Simson said on Tuesday during a visit to Kyiv that the European Union, together with partners, is exploring ways to increase assistance to Ukraine's energy sector.

According to her, Ukraine needs special equipment and tools to repair damage to its energy infrastructure.. It is necessary to encourage foreign companies to prioritize the transfer of energy equipment to Ukraine.

The G7 meeting, which is being hosted by Germany, which chairs the group on a rotating basis, will also provide an opportunity for the world's richest democracies to discuss recent developments in China and security in the Indo-Pacific after Chinese President Xi Jinping consolidated his power at the Communist Party Congress.