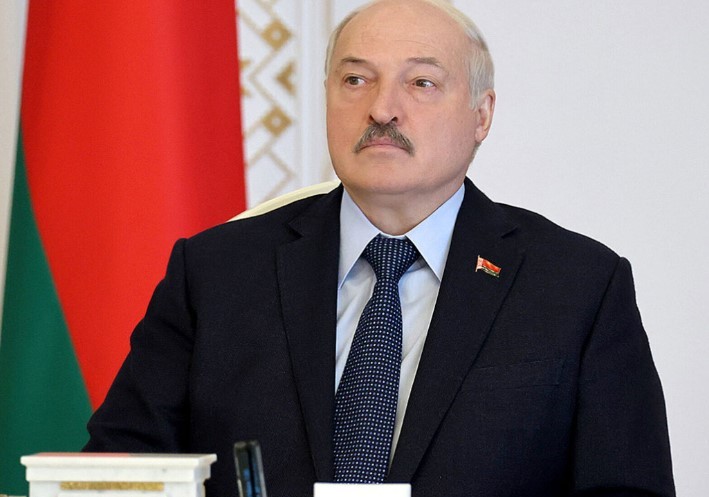 Belarusians were going to be deprived of their citizenship for moving to another country, who received a residence permit in another state or a “Pole’s card”, which is issued to a person with Polish roots – 140,000 citizens of Belarus have already received it.

A meeting with the participation of President Alexander Lukashenko on the topic of changing the legislation on citizenship was held on Tuesday, September 6, the presidential press service reports. During the meeting, Lukashenka invited the assembled officials to deal with the issue of depriving the Belarusian passport of those who went abroad and "act to the detriment of the state and people, committing crimes."

“Such are known, every single one. We know them. Do these people deserve to remain citizens of Belarus if they fled from their native country and actually severed ties with it?” the President said.

In his opinion, it is also necessary to discuss the requirements for Belarusian citizens who have received a "Polish card" and other documents that give the right to reside in another state.

“We need to figure it out: either they are citizens of Belarus, or they are simply lost, they just took this card supposedly by accident, or they have a different “orientation,” he said.

In response, the head of the Belarusian Ministry of Internal Affairs, Ivan Kubrakov, proposed restricting the rights and freedoms of Belarusians who have a second citizenship, and upon receiving a “Pole’s card” or a residence permit, oblige a person to inform the authorities about this.

“Such information can be used when applying for a public service. Also in the field of criminal procedure legislation, social and legal sphere," BelTA quotes him as saying.

Belarus already has some restrictions for those who have gone abroad, including for work and study. Benefits for communal services have been canceled for them, while the state does not pay child allowances to women while they are abroad, and pensions to older people.