London law firms refuse to work with Russians due to sanctions 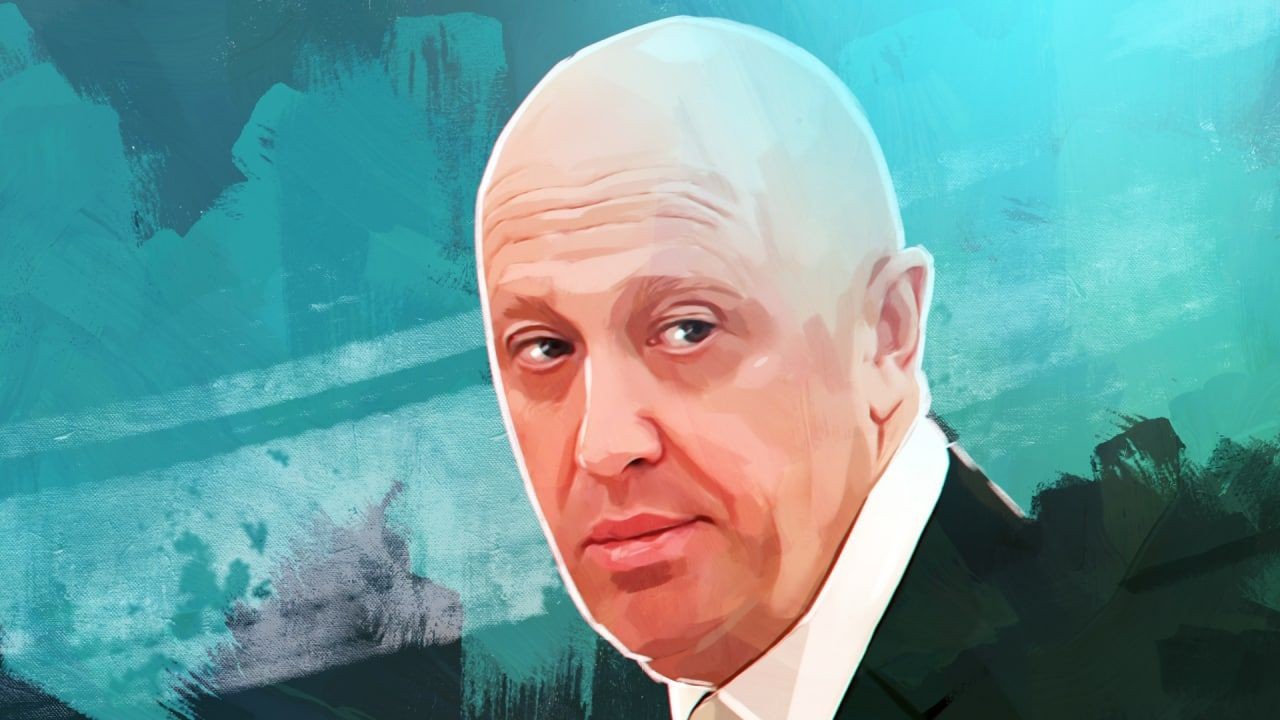 London law firms have begun refusing to cooperate with Russian businessmen and companies, this is due to the possible risks for lawyers amid sanctions imposed after Russia's invasion of Ukraine.
This is reported
Over the past 10 years, Russian businessmen have preferred to turn to the London courts to resolve various legal issues - from divorce proceedings and defamation cases to international disputes. Thus, according to the material, in 2017-2021, Russia was one of the most active countries in London courts, and the Russians ranked second after the British in the number of cases in arbitration courts.

Following the outbreak of war, leading London law firms Allen & Overy, Freshfields Bruckhaus Deringer, Linklaters and Clifford Chance decided to suspend or close their offices in Moscow. Several of Britain's most prominent lawyers working with Russian billionaires face the prospect of US sanctions. The UK authorities have warned that they may ban local lawyers from offering their services in Russia.

In addition, writes Bloomberg, cases involving the Russian side are complicated by procedural and other restrictions, and lawyers can only receive payment for their services with the approval of the government of the country. But even with a special license to work with Russians, many banks refuse to process payments, one of the lawyers at the international firm Sidley Austin told the agency.

However, this does not prevent law firms from applying for appropriate permits, the agency notes.. According to Bloomberg, their main motivation is generous fees.

As a key example, Bloomberg cites the lawsuit filed by Russian businessman Yevgeny Prigozhin, better known as “Putin’s chef” or as the founder of a mercenary organization called the Wagner Group, against the Bellingcat libel investigative project, which was dismissed by a London court in May.. The process fell apart after the lawyers from Discreet Law, who represented Prigozhin's interests, refused to participate in the case due to reputational risks.

In a statement, the company noted that another legal agent for this process is “objectively impossible to find.”. According to Bloomberg, an unnamed British law firm told its staff that if it took on the case, "there would be nothing left of our firm."

As Bloomberg notes, the reduction in the number of cases involving the Russian side is detrimental to London courts and the UK economy.. The legal sector generated £5.6 billion in revenue in 2020, according to research by City UK. In turn, the share of international disputes amounted to 74% of all cases considered by the UK arbitration courts in 2020-2021.