Lithuania will not transfer NASAMS air defense systems to Ukraine yet 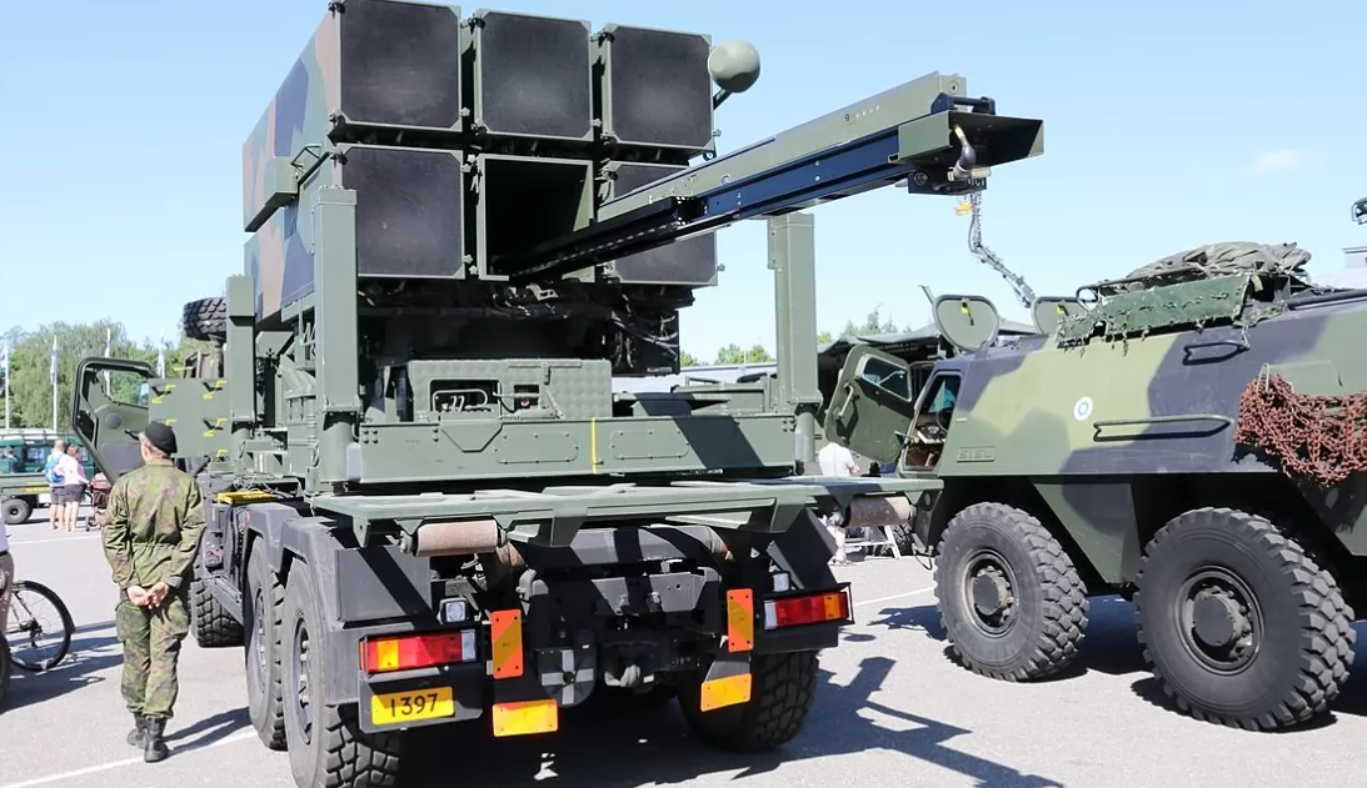 Lithuanian Defense Minister Arvydas Anusauskas noted that his country would not yet transfer NASAMS air defense systems to Ukraine, but would provide ammunition for the PzH 2000 howitzer, Delfi reports.

Lithuania after the incident in Poland with the fall of the rocket decided to strengthen its air defense. Therefore, Vilnius is accelerating the purchase of air defense systems, and will not transfer the NASAMS complex to Ukraine.

"I must say about air defense, since this is a very topical issue for the region as a whole, it was decided that we should accelerate the acquisition of an additional medium-range air defense system.. It was in our plans, it was just much later," Anusauskas said.

According to the head of the Lithuanian Defense Ministry, his country will continue to provide military assistance to Ukraine and financial support. However, he did not disclose details of future deliveries. According to Anushauskas, the Ukrainian military will receive shells for the German Panzerhaubitze 2000 from Lithuania.

Meanwhile, according to Yury Ignat, spokesman for the Air Force Command of the Armed Forces of Ukraine, the Russian army will use the S-300 missiles removed from the territory of Belarus to shell the front-line territories..

"We know what Russia is doing with the S-300 missiles. These are anti-aircraft missiles designed to destroy air targets ... The Russians have a whole range of such weapons - these are the Buk M1, M2, M3, Tor, Pantsir, S-300, S-400 and etc. With these complexes, they saturate the occupied territories and threaten our air forces," Ignat said..

The speaker of the Armed Forces of the Armed Forces of Ukraine noted that Russian S-300 missiles are considered obsolete. First, they used them in Ukraine in single volleys, and then massively in front-line cities. He added that these missiles are terrorist because they are equipped with metal elements that scatter during the explosion and injure people.. To effectively shoot down missiles of this type, they need to be launched from a distance of at least 100 kilometers, but the occupied territories are much closer.