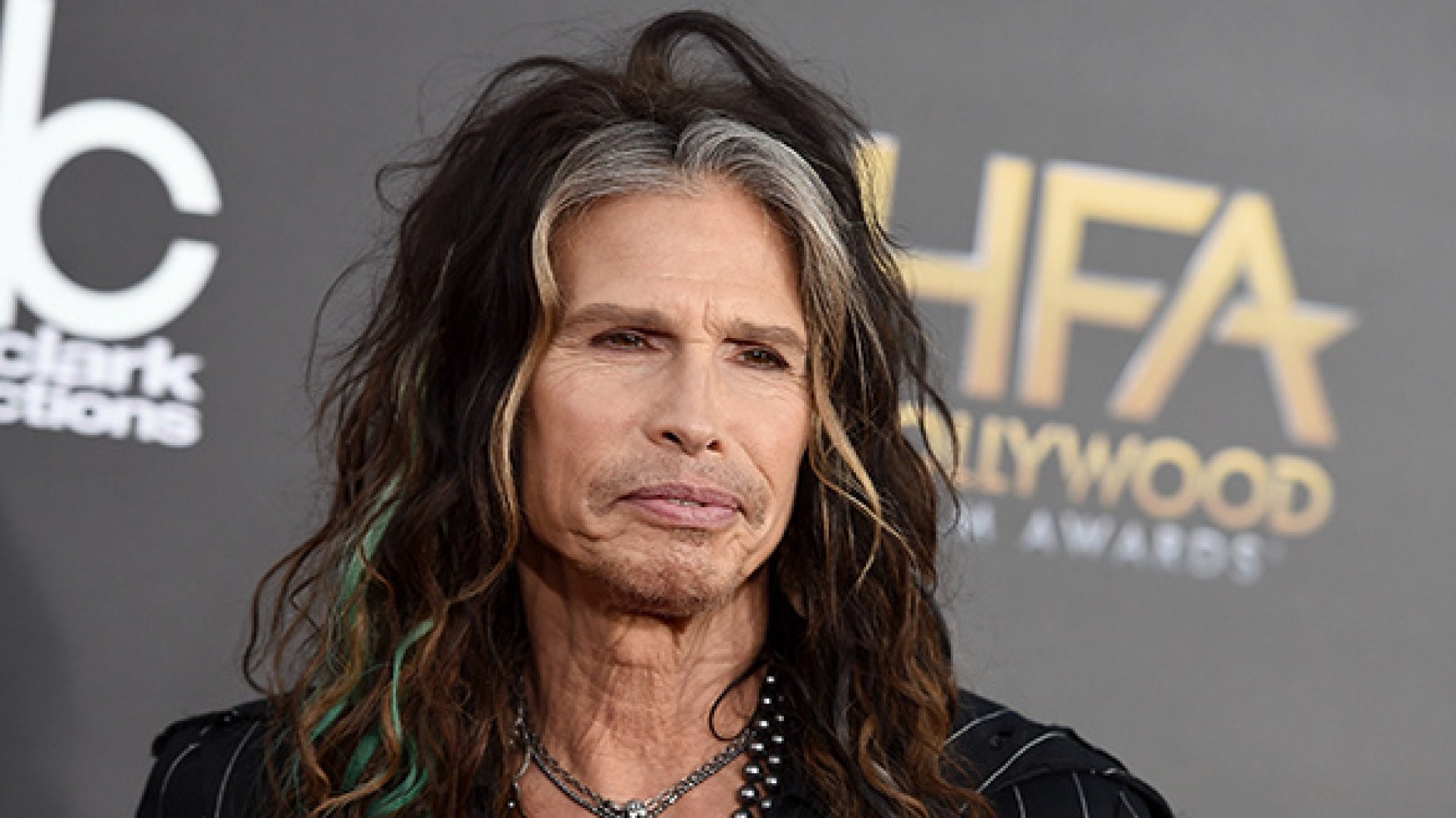 Aerosmith frontman Steven Tyler has been accused of sexually assaulting a minor.
This was reported by The Rolling Stone.
The lawsuit was filed under California law that temporarily lifted the statute of limitations on allegations of child sexual abuse.

In the lawsuit, a woman named Julia Golcomb alleges that in the 1970s, when she was 16, Tyler convinced her mother to give him custody, which later allowed them to live together and have sexual relations.

Golcombe says she met Tyler (who was 25 when they met) when Aerosmith played a gig in Portland, Oregon, in 1973.

Tyler's name is not mentioned in the lawsuit itself, the defendants are named as defendant Dow 1 and Dow 2 of 50. But Holcomb has spoken publicly about her past experiences with the musician, and the lawsuit directly cites Tyler's own memoir.

In his book, without naming a name, Tyler claims that he "almost took a teenage bride" and that "her parents fell in love with me, signed a paper on my custody so that I would not be arrested if I took her out of state. I took it with me on tour."

The woman also claims she was pregnant in 1975 when she was 17, but had an abortion after Tyler insisted she terminate the pregnancy after the apartment fire.

After the abortion, Holcomb left Tyler and returned to Portland, where she became a devout Catholic, met her husband, and buried her previous experience with Tyler until he wrote about him in his book.

Steven Tyler is an American musician and songwriter best known as the frontman of the band Aerosmith.

His name is at number 99 on Rolling Stone magazine's Top Vocalists list.. He was also listed at number 3 on the 100 Parader's Metal Vocalists Chart.