The Chinese manufacturer of smartphones Honor stopped deliveries to Russia 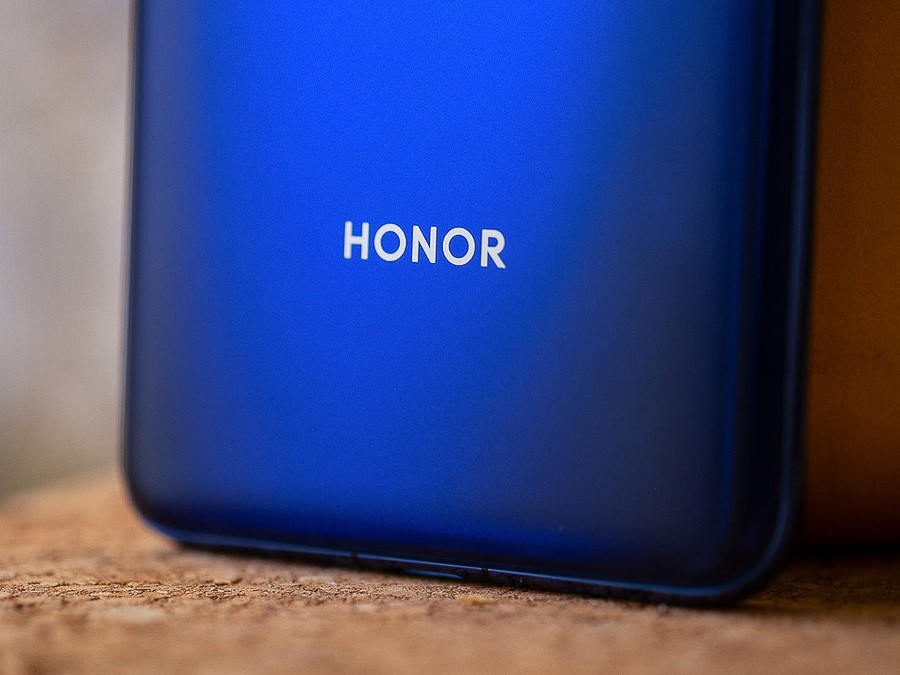 Chinese Honor has stopped official deliveries of its smartphones to Russia, media reports citing two sources. There were no statements in the company itself about this.

According to sources, the delivery of gadgets stopped in March.. At the same time, Honor is now trying to export to Russia through Uzbekistan, Armenia and Georgia.

Mikhail Burmistrov, CEO of Infoline-analytics, explained that Chinese companies began to play it safe and limited the supply of their goods in anticipation of the legalization of parallel imports.

“Reducing risks when dealing with Russia and limiting supplies without any loud statements is now the policy of many Chinese companies, ” he said.

The reduction in supplies from China to Russia is primarily due to logistical problems, added Fyodor Virin, partner at Data Insight research company.. According to him, there is a shortage of containers in the world, cheap sea routes are closed to the Russian Federation, railways are overloaded, and not all border crossings work. Therefore, transit through the CIS countries is still not working at full capacity.
In early June, the largest Chinese smartphone manufacturer Huawei announced the closure of its stores in Russia. Together with him, but no longer advertising, Lenovo Group and Xiaomi decided to leave the Russian market.