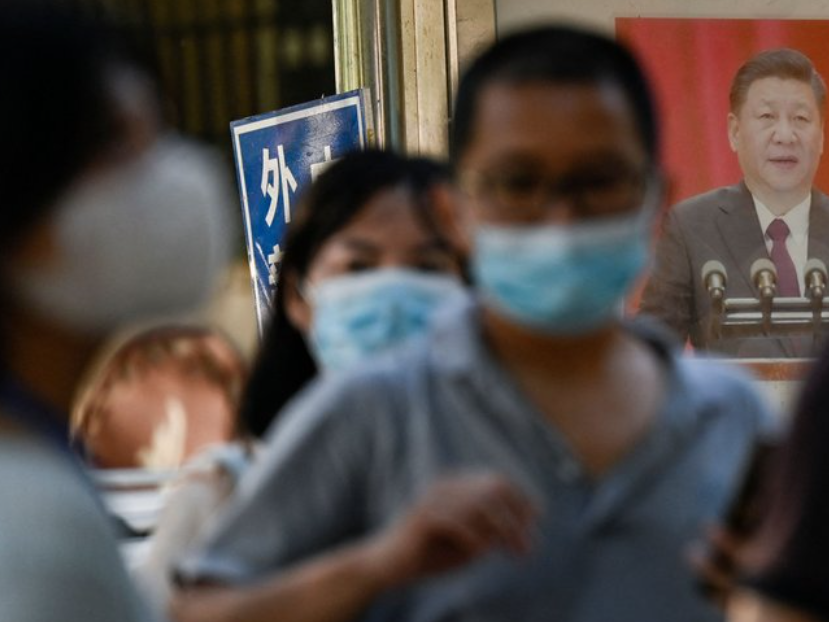 As the National Health Commission announced, COVID-19 will be officially downgraded to a Class B infectious disease from January 8. After almost three years of closed borders, China will once again be open to those with work, study and tourist visas.

The lifting of COVID-19 restrictions means quarantines will be lifted, but arriving travelers will still need to take a PCR test. Restrictions on the number of daily flights allowed to China will also be lifted.
Passengers arriving in the country now must undergo five days of quarantine at the hotel, and then another three days at home.. At the same time, earlier quarantine restrictions lasted up to three weeks.

The authorities said they would "streamline" visa procedures for foreigners wishing to come to China for work and study, as well as family visits and reunions. The National Health Commission did not specify whether this includes permission for tourist visas, but officials said they would begin a pilot program for international cruise ships.

According to the BBC, the country's leading travel agencies reported a surge in traffic within hours of the announcement. But many expressed outrage at the sudden easing of restrictions.. Currently, China is struggling with the active spread of the virus. Hospitals are reported to be overcrowded and old people are dying. Last week, Beijing reported 4,000 new cases of COVID-19 infections daily.

British medical data company Airfinity has estimated that China is registering more than a million infections and 5,000 deaths a day, Reuters reported.