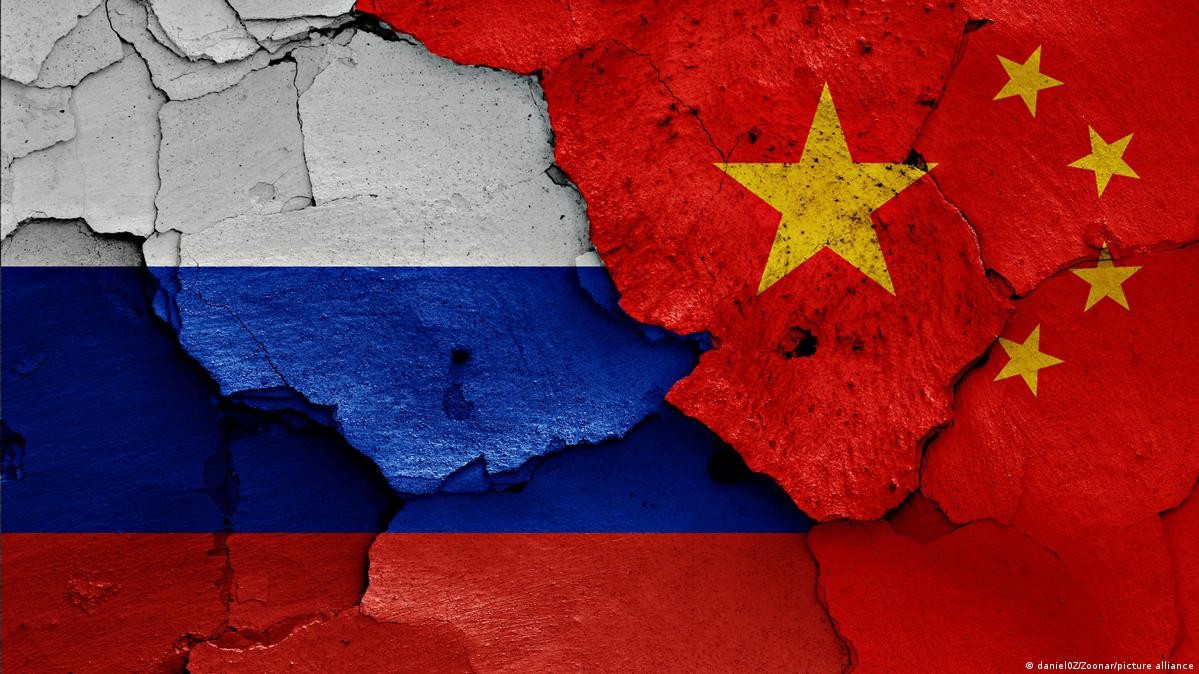 The administration of US President Joe Biden is concerned about China because Chinese companies are selling non-lethal equipment to Russia for use in the war in Ukraine.

The US authorities have evidence of such shipments.

The Biden administration has been trying to figure out how much Beijing knows about these deals. This is reported by CNN, citing two US officials.

It is noted that Chinese companies sell bulletproof vests and helmets to Russia. According to the interlocutors, this does not correspond to the more serious military assistance that Russia has requested.

At the same time, according to another official, some US officials believe that the Chinese government is aware of the transfer of equipment and should take steps to stop it.