Canada to buy electric generators worth millions of dollars for Ukraine 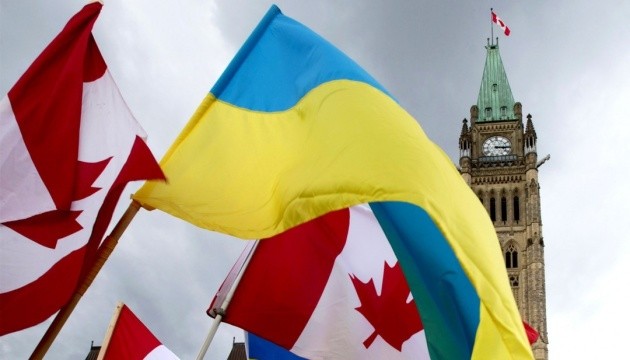 The Government of Canada has allocated 10 million Canadian dollars (about $7.6 million) for the purchase of generators for Ukraine. The Minister for International Development of Canada, Harjit Sajjan, announced this on Twitter the day before.

"We have allocated $10 million to the International Organization for Migration to purchase and deliver generators to critical infrastructure in Ukraine," he wrote.

Sadzhan stressed that millions of civilians in Ukraine today are without electricity.

"As Putin continues his reckless attacks on innocent people, our resolve to help Ukraine only grows stronger," the minister assured.

Canada also announced the allocation of 30 million Canadian dollars (about $23 million) to support the functioning of the Black Sea Grain Initiative.. This is reported by Ukrinform with reference to the Canadian Ministry of International Development.

The department added that these funds "will help feed hungry people around the world."

"Canada commends Ukraine for its donation of grain to help address the food crisis as part of the Grain from Ukraine humanitarian initiative announced by President Zelensky during the G20 summit last week," the statement said.

With the new funds, Canada has already allocated 615 million Canadian dollars (about $460 million) this year to overcome world hunger.

Recall that on November 25, many Western allies announced the transfer of generators to Ukraine and other power equipment.. In general, we are talking about hundreds of pieces of equipment.