Kabul: suicide bomber blew himself up near the Russian embassy, ​​there are victims 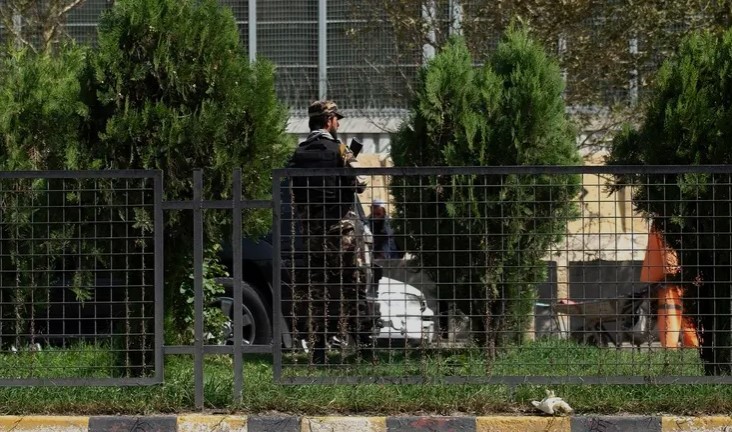 On Monday morning, September 5, a suicide bomber blew himself up at the gates of the Russian embassy in Kabul (Afghanistan). According to preliminary data, the man blew himself up while standing in line for visas, at the moment when the Russian diplomat came out to announce the lists.
Alarabia News writes about it.

The incident occurred at the moment when students gathered at the embassy, as well as Afghans with Russian visas. The bomb was detonated by a suicide bomber. According to preliminary data, at least 20 people were killed, including two embassy employees, and 11 more were injured of varying severity.
Later, the Russian Foreign Ministry said that because of the actions of the terrorist, the second secretary of the embassy, Mikhail Shah, was killed, as well as the guard, who died in the hospital.