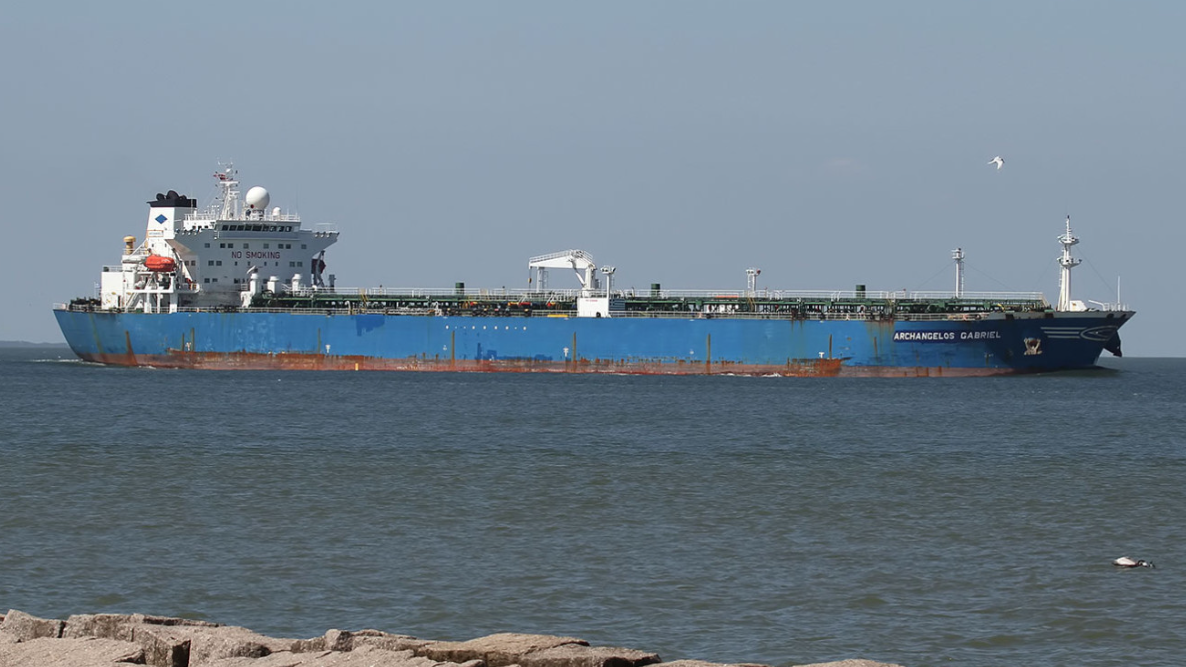 The cost of shipping Russian oil has risen 1.5 times as more tanker owners pull out of trade ahead of an oil embargo.
Bloomberg writes about it.

Those who are still willing to ship Russian oil are demanding higher risk fees. So, if before the freight rate of a vessel for oil supplies from the Baltic Sea to India was $9–11.5 million, now it can rise to $15–20 million ($20 per barrel), ship brokers told the agency..

The increase in the shipping price reflects the problems that carriers of Russian oil will face after December 5, when EU sanctions on Russian oil will come into force. For example, some of Greece's biggest tanker owners will stop shipping Russian oil.

Fewer ships available and the need to divert Russian oil from traditional buyers in Europe to new buyers in Asia and the Middle East are pushing up rates.

Rising freight costs have a strong impact on the cost of Russian oil Urals. Its price has already fallen by almost 30% since the beginning of November - twice as much as the North Sea brand Brent. The cost of barrels when shipped from the ports of Novorossiysk and Primorsk is up to $52 - the level of the end of 2020, as the few remaining buyers began to demand an increase in discounts to almost 40%. At the same time, the total cost of production in Russia, including taxes, is just about $50 per barrel, said Dmitry Polevoy, investment director at Lokoinvest Asset Management.

As a result, budget revenues from oil exports are declining, renewing the lows since the beginning of the war: oil export duties have remained below $120 million for the third week in a row, although at the end of September they exceeded $150 million weekly.

The G7 countries and the EU have agreed to impose a price ceiling on Russian oil to reduce the Kremlin's oil revenues and limit its ability to wage war in Ukraine.

When the sanctions come into force, European banks, insurers and ports will be banned from financing the purchase and sale of Russian oil, insuring cargo on ships or offloading them if the price of oil on board a tanker is above the ceiling.