Climate change has killed thousands - WHO 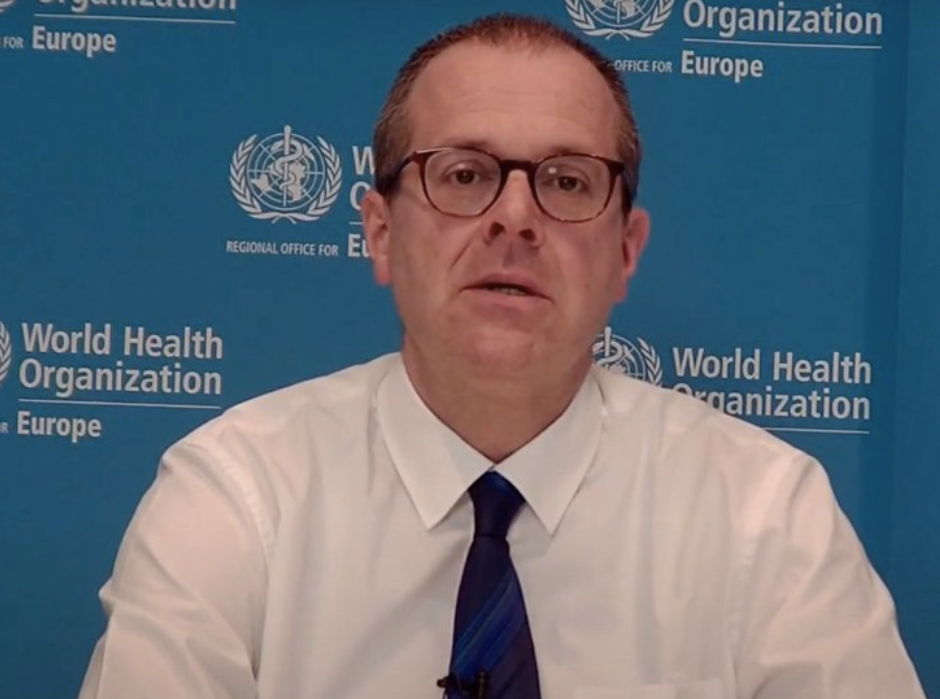 Thousands of people died due to the effects of climate change in 2022 in the European region alone, and this number will rise unless the world's governments take urgent adaptation and mitigation measures to combat the causes of extreme weather events.

This was stated by the Director of the European Regional Office of the World Health Organization (WHO), Dr. Hans Kluge.

"Climate change and the crises it causes have long been clear public health emergencies. WHO and partners have been sounding the alarm for a long time, but action is dangerously inconsistent and too slow,” he said.

Kluge noted that the WHO European Region saw an increase in the intensity of heatwaves, droughts and forest fires last summer, which affected the health of the local population.

"According to the European Union Climate Change Service Copernicus, the region has just experienced the hottest summer and hottest August on record.. In addition to high temperatures, we have battled devastating wildfires across the region that have caused high carbon emissions since 2007.. air, killed many people, including often frontline responders in emergency services, forced many people to flee their homes, and decimated large populations. land for several years to come," the doctor said.

He drew attention to the fact that extreme temperatures can exacerbate chronic diseases, including cardiovascular, respiratory and cerebrovascular diseases, as well as conditions associated with diabetes. At least 15,000 people have died in the region this year, according to the WHO.. Among them, almost 4,000 died in Spain, more than 1,000 in Portugal, more than 3,200 in the UK and 4,500 in Germany.. That being said, this estimate is expected to increase as more countries report excess heat-related deaths.

“These health impacts that people in our region are now experiencing with a 1.1°C increase in global average temperature only give an idea of what we can expect if temperatures rise by 2°C or more above pre-industrial levels.. This should raise concerns about our future in a changing climate," Kluge said.

"We need to fight climate change effectively together. We need more action in our European region and beyond. We need to adapt and, more importantly, mitigate the effects of climate change in order to save more lives. And we need to do it now if we are to prevent the climate crisis from becoming an irreversible climate catastrophe for our Region and our entire planet,” summed up Hans Kluge.