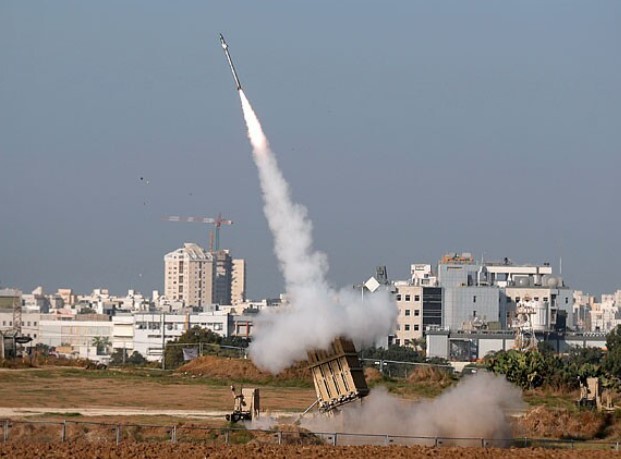 The Syrian Observatory for Human Rights provides details of the alleged Israeli attack on Aleppo International Airport. According to SOHR, warehouses containing Iranian weapons delivered just two days ago from eastern Syria were destroyed. Several sources confirmed that there were also drones that were supposed to be sent by the nearest planes to Russia..

The movement of weapons by Iran is explained by the desire to hide them from US strikes. Storages of Iranian weapons were also destroyed in the Damascus region. These weapons were transported there in recent days from the outskirts of Hama.

SOHR notes that the accuracy and speed of Israeli attacks can only be explained by one thing: an extensive and high-quality Israeli agent operates in Syria.

At the same time, Israel did not confirm or deny its involvement in the destruction of weapons depots.. We thank unknown heroes and friendly Israel.