Italy will allocate 2 million euros to Ukraine for demining territories 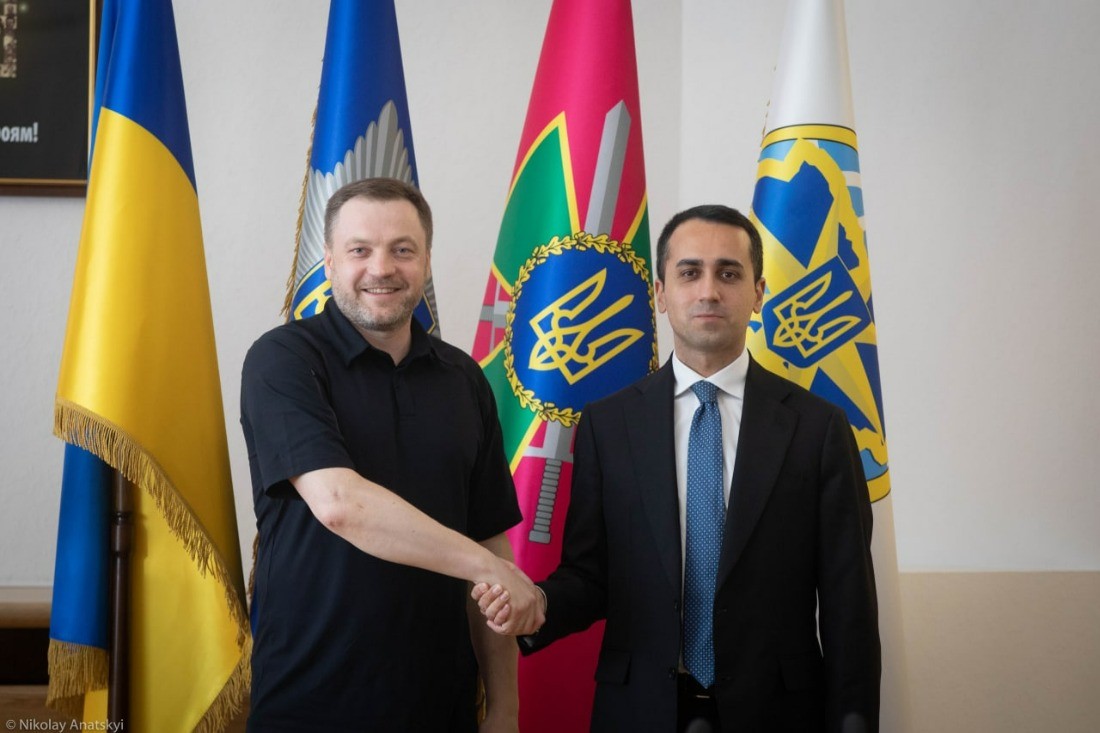 The Minister of Foreign Affairs and International Cooperation of Italy, Luigi Di Maio, announced the country's accession to the humanitarian demining of Ukrainian territories.

This was reported by the press service of the Ministry of Internal Affairs of Ukraine.

During a meeting with Interior Minister Denis Monastyrsky, with whom he co-chairs the Ukrainian-Italian Council for Economic, Industrial and Financial Cooperation, Di Maio announced the allocation of two million euros for humanitarian demining in the de-occupied territories.

“Many Italian cities and towns have signed memorandums of cooperation with Ukrainian cities. This is a brotherhood between cities, which was born either before the war or during it.. And we want to use this channel to work towards the restoration of Ukraine. Starting today, Italy, both at the highest state level and at local levels, will be able to join projects for the restoration of Ukraine,” the Italian Foreign Minister noted.

He also specified that Italy would be able to transfer some of the demining equipment to Ukrainian rescuers in the near future.

In addition, the parties discussed the acceleration of the ratification of the intergovernmental Agreement on Ukrainian-Italian police cooperation signed in June last year.

As you know, Italian Foreign Minister Luigi Di Maio arrived in Kyiv on Thursday with an unexpected visit.

During a meeting with him, President Volodymyr Zelensky noted the importance of Italy's leadership in the context of the preparation of the eighth package of sanctions against Russia. In particular, Zelensky focused on the need to introduce visa restrictions for Russian citizens.