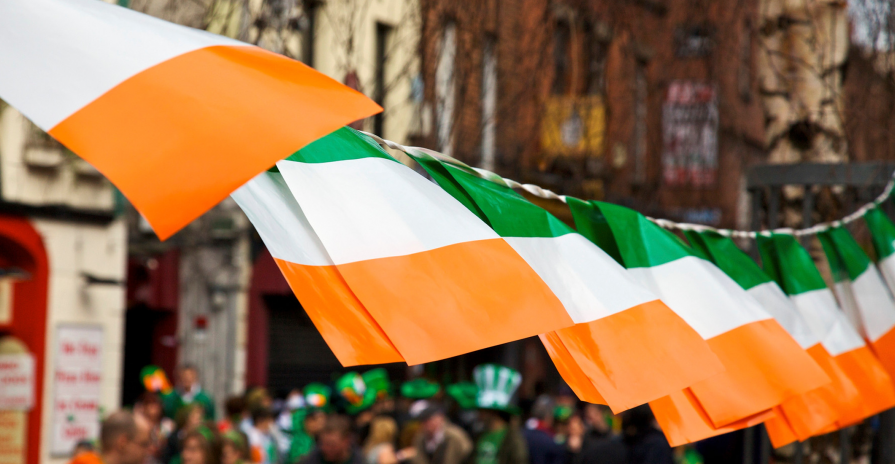 Irish Foreign Minister Simon Kovney said that his country supports the early accession of Ukraine to the EU. This was reported on November 9 by Bild.

"Many Ukrainians are motivated by the dream of a different future. This is the future we have in the EU today, in terms of peace, stability, prosperity, democracy and everything that follows from this," the head of the Irish Foreign Ministry said.

Ukraine, which is now literally fighting for its survival against a military superpower, he said, "should be able to hope for full EU membership, not some kind of partial membership or neighborhood agreement."

Kovney is confident that other countries, such as the Balkan states or the former Soviet republics of Moldova and Georgia, should benefit from enlargement in addition to Ukraine.