India made a major purchase of Russian oil 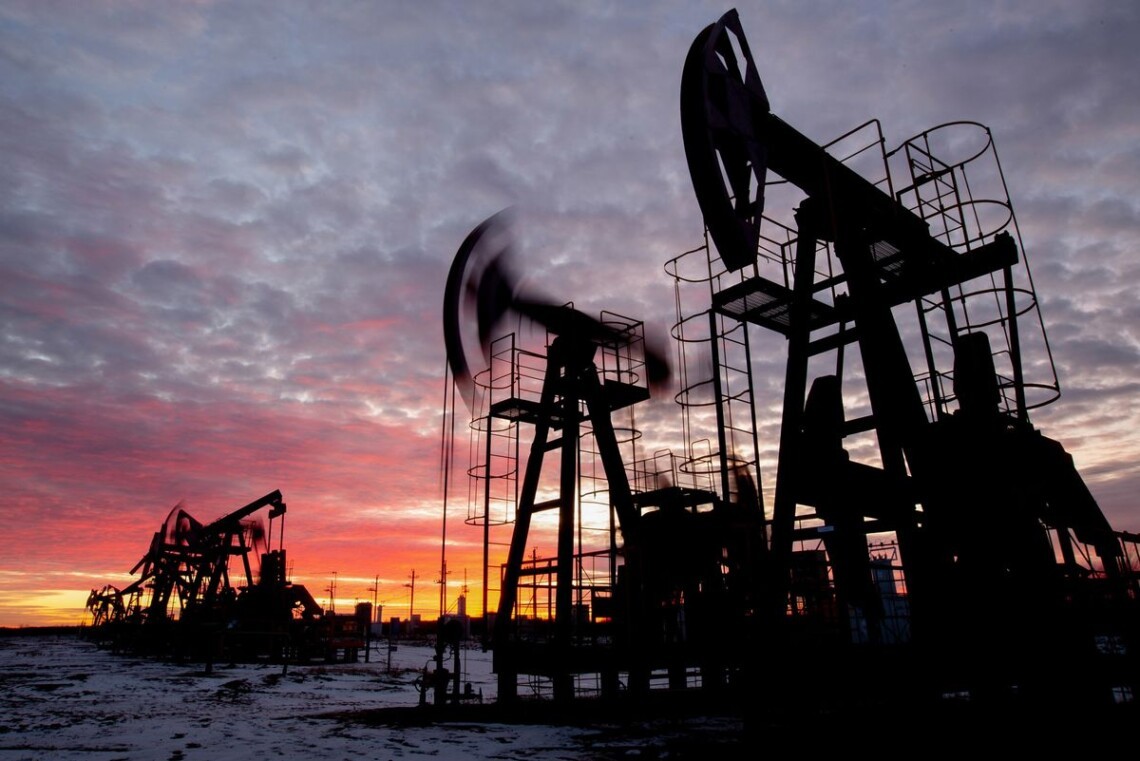 India bought a record amount of Russian oil last month, with the country importing 33 times more than a year earlier.

Bloomberg writes about this, citing data from Vortexa.

India - the world's third largest oil importer - bought an average of 1.2 million barrels a day from the Russian Federation in December, up 29% from November, according to Vortexa.

Russia is now India's largest source of oil after overtaking Iraq and Saudi Arabia a few months ago.

Indian refineries have been processing cheap Russian oil ever since the invasion of Ukraine forced many buyers to refuse supplies.. The sharp rise in prices in December is likely the result of deepening discounts due to additional sanctions from the G-7 and the EU, including a price cap of $60 per barrel.

"Russia has likely offered its oil at an attractive discount to Indian refiners, who have surpassed China as the largest importer of Russian oil," said Serena Huang, lead Asia analyst at Vortexa.

In addition to Urals, India has increased imports of other Russian grades such as Arco, Sakhalin and Varandey in recent months, she added.

"India meets over 85% of its oil demand through imports, making it very vulnerable to price volatility. State refineries, barred by the government from raising selling prices for diesel and gasoline since May, are increasingly opting for cheaper Russian imports.. Imports from India's other two major suppliers also increased last month. Purchases from Iraq rose 7% to about 886,000 bpd, while purchases from Saudi Arabia rose 12% to about 748,000 bpd.