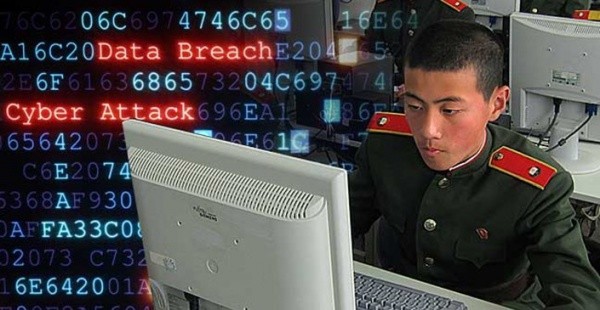 North Korean government hackers attacked at least 892 foreign policy experts in South Korea, according to the country's authorities. It is reported by the South China Morning Post.

The hacker's efforts have been focused on members of think tanks and academics since April. The attacks began with phishing emails purporting to be from political figures in South Korea.. Usually these emails contained either links to fake websites or viruses in the attachment. This technique, although not particularly subtle, was sufficient to deceive the victims.

The hacks stole the personal data of several well-known experts, compromised email lists, and 13 companies (mostly online stores) became victims of ransomware. Although South Korean police believe that only 49 recipients actually passed personal data to fake sites and only two companies paid the 2.5 million won ($1,980) ransom, the full extent of the consequences is difficult to assess.

It is not known what kind of data, other than money, North Korean hackers were able to obtain as a result of this campaign.

Cyber warfare is one of the main sources of income for a country that is in constant financial crisis and is significantly cut off from world markets.. Since 2017, North Korean hackers have stolen $1.72 billion worth of cryptocurrencies.

South Korean police believe the latest hacking campaign was carried out by the same group that broke Korea's hydroelectric and nuclear power plants in 2014.