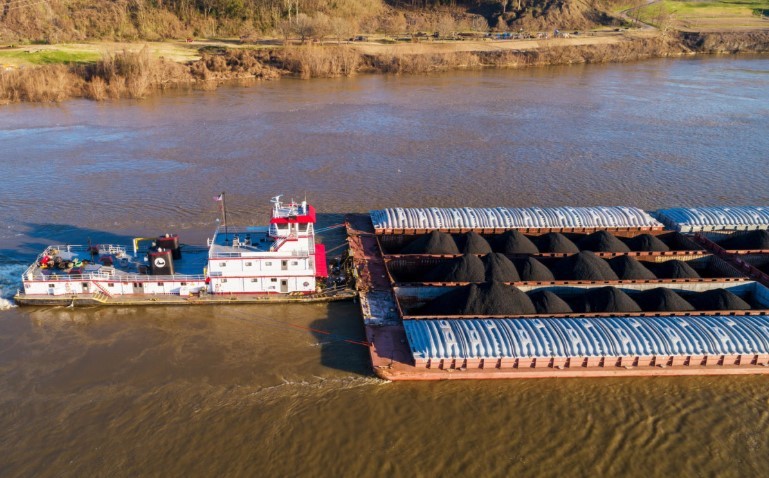 According to the analytical companies Kpler and Logistic OS, the Greek company Eastern Mediterranean Maritime delivered coal from Russia despite the embargo.
It is reported by Bloomberg
On August 29, she loaded 53,000 tons of coal from the Russian terminal in Taman onto the Stavros ship, and on September 5 the ship delivered it to the port of the Turkish city of Iskenderun.

A spokesman for Eastern Mediterranean Maritime denied that the company violated sanctions because the cargo ended up outside the EU. However, the European Commission has previously stated that the embargo applies to any coal shipments from Russia, regardless of their destination. European countries cannot not only buy, but also transfer fuel to third parties.

The agency notes that it is not yet clear whether the coal was mined in Russia and who ultimately owns the vessel.. It is also unknown to whom the cargo was intended and for what it was planned to be used.

The EU approved an embargo on Russian coal in April as part of the fifth round of sanctions and banned ships from Russia from entering its ports. According to European estimates, restrictions should affect a quarter of Russian coal exports, the annual income from the sale of which is about 8 billion euros. The embargo went into effect on 10 August.

After that, the Russian Federation redirected exports to Asia, in particular to India.. However, then it turned out that the ban on insurance of ships with Russian coal applies not only to supplies to Europe, but throughout the world.

Germany accidentally issued a visa to a Russian spy

Germany accidentally issued a visa to a Russian spy