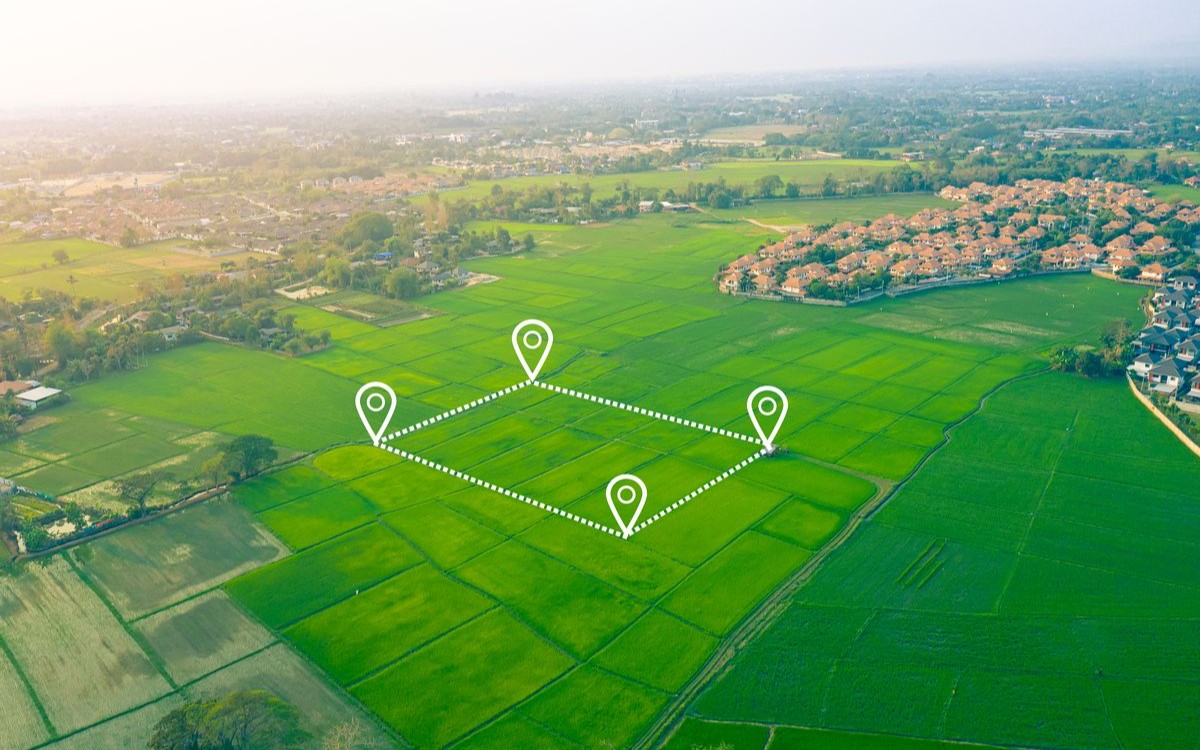 As a response to Western sanctions in Russia, they decided to ban citizens and companies from "unfriendly countries" from buying and selling land in Russia.
A corresponding initiative is already being worked out in the government.

The document proposes a change in the Land Code in terms of the rules for the acquisition of land by foreigners. It is also proposed to allow the Cabinet to restrict the sale of land already owned by "subjects from unfriendly countries". At the same time, the state will still not be able to seize this property.

One of the authors of the draft law, deputy Alexei Didenko, noted that such measures "should have a negative impact" on the economic situation of "unfriendly" foreigners who "traditionally worked in Russia."

According to him, foreign citizens have become "real landowners" who allegedly buy "Russian land in a black way" - through not always legal schemes.

“The most tragic situation has developed in the agricultural sector, foreigners already control millions of hectares of Russian arable land. This is their insurance against a “hungry future,” the parliamentarian said, adding that the Russian authorities must protect the land from “peaceful seizure” by other countries.

Russia already has a temporary ban on the purchase of any real estate by foreigners from "unfriendly" states. Now it is proposed to make it permanent, but to extend it only to land plots.
According to RANEPA data for 2020, more than 60 agricultural holdings and 5% of Russian farmland were under the control of foreign organizations.

Previously , restrictions on the acquisition of land by foreigners were introduced in Finland. Potential buyers from non-EU countries must now provide the Finnish Ministry of Defense with proof of the legal origin of their money.