The US State Department is ready to negotiate with Putin, but on its own terms 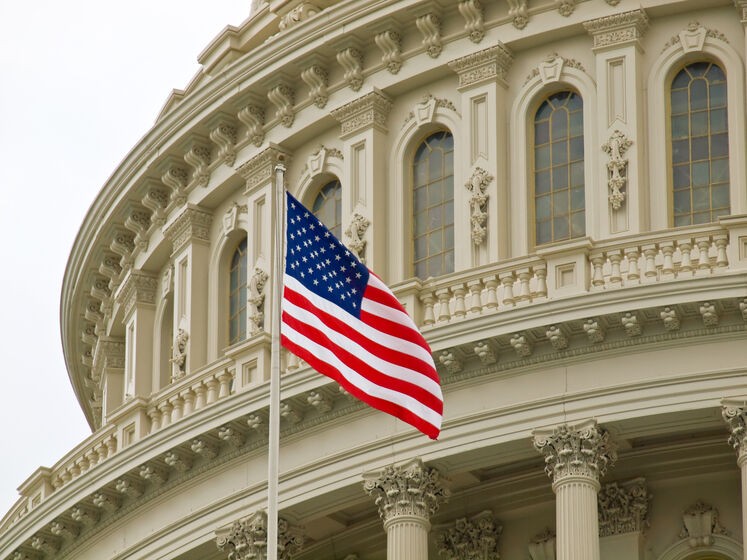 US President Joe Biden is ready to meet with Russian President Vladimir Putin if he demonstrates a willingness to end the war. State Department Speaker Ned Price stated this at a briefing on Friday, December 2, Ukrinform reports.

"What President Biden said yesterday - if President Putin is ready to end this war in Ukraine, we, for our part, are ready to join diplomacy. Including possible negotiations (Biden - ed.) with President Putin," Price said.

At the same time, the US will conduct such negotiations in close coordination with NATO allies and Ukraine.

"Nothing about Ukraine without Ukraine," the official recalled the principle that guides the American side in any negotiations on the Ukrainian issue.

Also, the United States will never recognize Russia's attempts to illegally annex Ukrainian territories that it has occupied since 2014.

But now the Russian Federation is already making it clear that it is not in the mood for constructive dialogue and diplomacy.

“Therefore, together with our partners and allies, we are focused on holding the Russian Federation accountable for its atrocities, supporting Ukraine in its efforts to defend itself against Russian aggression, and reducing the impact of Putin’s war on the rest of the world,” the US State Department spokesman concluded. .

Recall, commenting on Biden's words, the Kremlin said that the Russian Federation would not agree to such conditions, and the so-called "special operation" would continue.