The head of the German Defense Ministry wrote a letter of resignation. Who will replace her 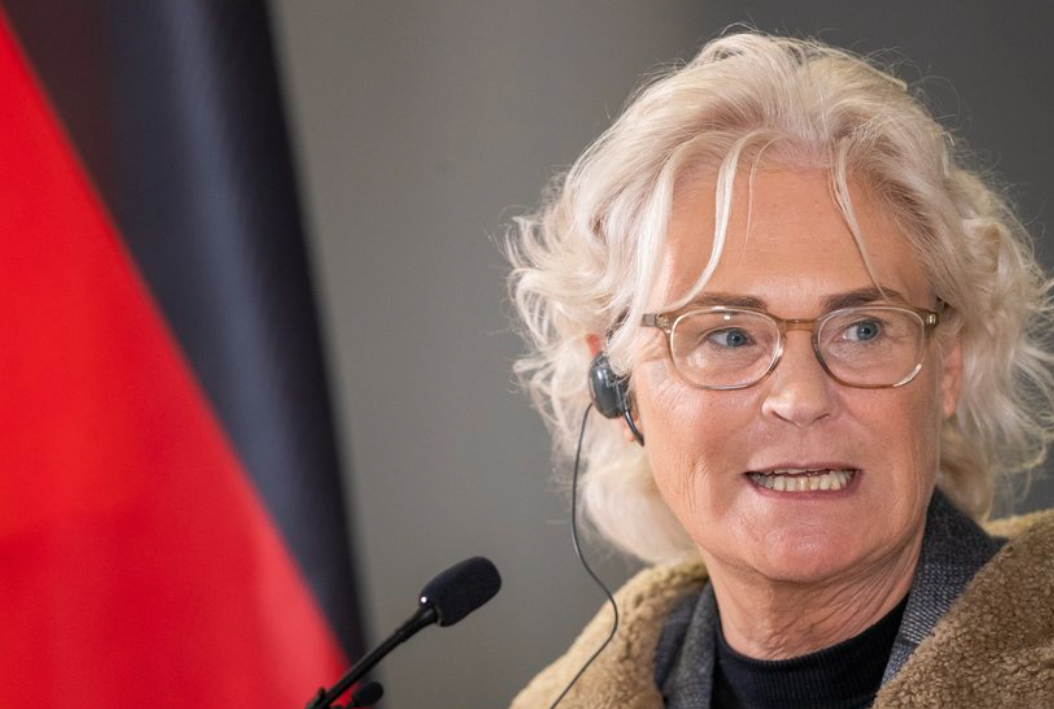 German Defense Minister Christine Lambrecht has written a letter of resignation from her post, according to the Deutschen Presse-Agentur news agency, citing the document.

"The months-long media scrutiny of my personality makes it virtually impossible for business information and discussions about the military, the Bundeswehr and the setting of priorities in the field of security policy in the name of the interests of German citizens.. The valuable work of the military and many motivated people in public circles must remain at the forefront. Therefore, I have decided to leave my post," Lambrecht, 57, said in a statement.

Politics has already asked German Chancellor Olaf Scholz for his dismissal, but it is not yet known whether the chancellor signed Lambrecht's resignation.
The chair of the Minister of Defense can probably be taken by the leader of the SPD party Lars Klingbeil, or the Minister of Labor Hubertus Gail. Eva Högl, Commissioner of the Bundestag for Armed Forces Affairs, is also considered a likely candidate for the position.
Previously, the possible resignation of Lambrecht was written by Bild, citing its own sources. The initiative to resign comes from Lambrecht, not from the chancellery, the journalists noted.

"Currently, we are talking about the exact time of the resignation. Her successor is already being discussed," informs Bild.

The decision to resign was preceded by a series of professional failures Lambrecht, the newspaper notes.. In particular, she was criticized because of the failed New Year's speech, in which the minister spoke, among other things, about the war in Ukraine. In it, against the backdrop of fireworks explosions, Lambrecht said that "a war is raging in the middle of Europe."