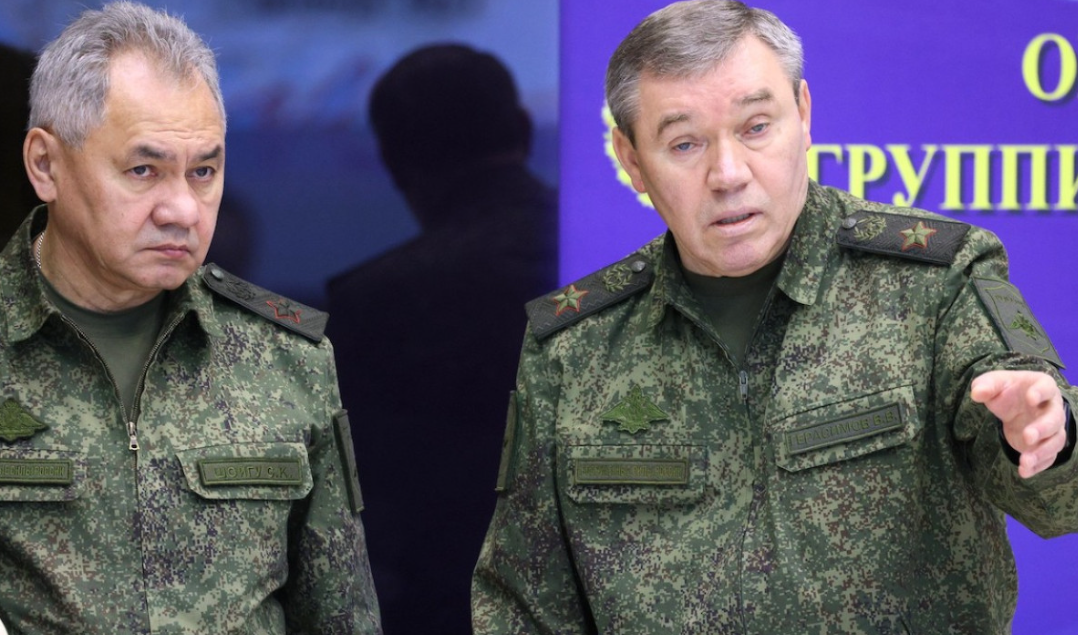 Instead of Sergei Surovikin, the head of the Ministry of Defense, Sergei Shoigu, appointed the head of the General Staff, Valery Gerasimov, to lead the actions of the Russian army in Ukraine.
With this decision, Shoigu demoted Surovikin to deputy commander of the group. RIA Novosti reports with reference to the press service of the Ministry of Defense.
Commander-in-Chief of the Ground Forces, General Oleg Salyukov, and Deputy Chief of the General Staff of the Russian Armed Forces, Colonel General Alexei Kim, have also been appointed to the positions of Gerasimov's deputies.
The official justification for the rotation is "the expansion of the scope of the tasks to be solved, the need to organize closer interaction between the types and arms of the troops."
Gerasimov, who has headed the General Staff since 2012, has become the fourth commander of the group since the beginning of the war.

Transplanting people from chair to chair, undertaken in the midst of hostilities, says anything, but not that "everything is going according to plan," notes political scientist Abbas Gallyamov: "It is more like aimless throwing in search of a way out."