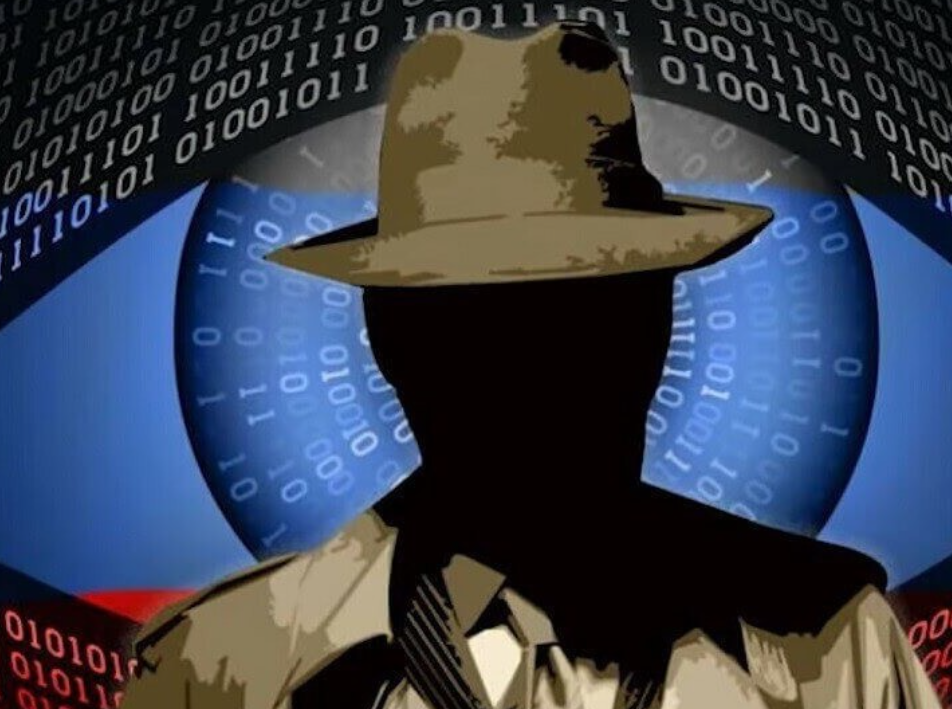 Since the beginning of the full-scale Russian invasion of Ukraine, 600 representatives of the Russian authorities have been expelled from Europe, 400 of whom turned out to be spies.
This was stated in an annual speech by Ken McCallum, head of the British counterintelligence service MI5, quoted by CNN.
European intelligence is constantly exchanging information to prevent the entry of new Russian spies, McCallum said.

“We continue to work intensively to make it as difficult as possible for Russian covert operational activities in the UK, ” McCallum said.. - As for [specifically] the UK, since we expelled 23 Russian spies posing as diplomats, we have refused to issue more than 100 diplomatic visas on national security grounds. The important point is that the UK must be prepared for Russian aggression for many years to come.”

According to him, after the expulsion, espionage opportunities for Russia in Europe were halved.. He added that several deep-cover Russian spies masquerading as ordinary citizens have also been exposed and arrested in recent months.

He called the expulsion of Russians from the UK a blow to the entire Russian spy network in Europe.. Agent data was shared with European allies, making it "not easy for the Russians to keep in touch" and signal that a spy had been "exported from country A to country D".

The head of MI5 expressed hope that a large number of "trained and experienced Russian Russian intelligence talents, if I may use the term" would find it more difficult to operate in most other parts of the world for many years to come.

In July, the head of British foreign intelligence MI6, Richard Moore, said that 400 employees of Russian diplomatic missions expelled from Europe turned out to be intelligence officers working under the guise of diplomats.. In addition, he noted, the special services managed to arrest several deep-cover “illegal” spies who were posing as civilians.

In Germany, they conduct an operation against right-win...

In Germany, they conduct an operation against right-win...