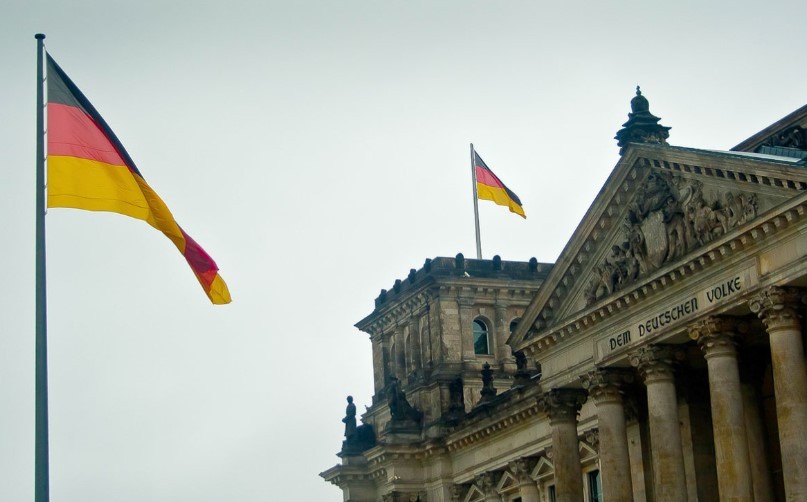 From January to July of this year, citizens of the Russian Federation submitted 1,098 applications to the German Federal Office for Migration and Refugees from citizens of the Russian Federation for granting political refugee status.
At least 830 Russian applications have been filed since March, after Russia's invasion of Ukraine. Most of the applications of Russian citizens - 192 - were registered in July. Since the beginning of the war, the number of petitions has been gradually growing: in March, 137 applications were received from the Russians, in May - 179. For comparison: before the war in Ukraine, 102 applications were filed in January of this year, and 96 in December 2021.
At the same time, the authorities granted refugee status only in 11% of cases.
Approval rates remain low despite claims by the German authorities to ease entry for Russians who are vulnerable in their homeland due to criticism of the Russian government.

At the same time, Berlin opposes the idea of lowering the iron curtain for the citizens of Russia, which was expressed by Ukrainian President Volodymyr Zelensky and supported by Eastern Europe. German Chancellor Olaf Scholz urged not to blame all citizens of the country for starting the war and not to complicate their lives. He noted that many people fled Russia because of disagreement with the Kremlin's policy.. Germany's position was supported by France and the Netherlands.

At the same time, members of the German opposition bloc of the Christian Democratic and Christian Social Unions (CDU / CSU) supported the idea to stop issuing Schengen visas to Russians. Bild am Sonntag writes that more politicians in Germany are being urged to follow the example of Estonia, which has already introduced visa restrictions against Russian tourists.