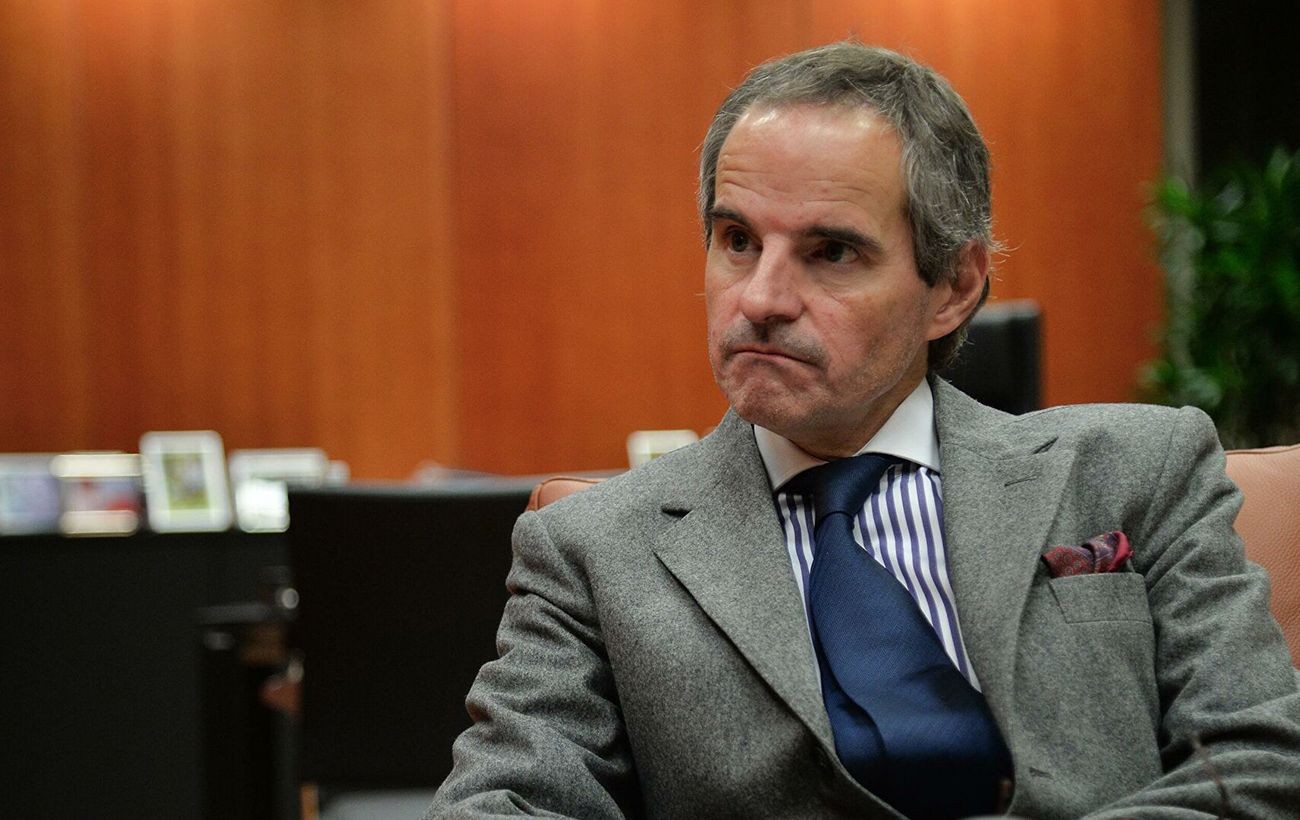 IAEA Director General Rafael Mariano Grossi said that negotiations on the creation of a protective zone around the Ukrainian Zaporozhye nuclear power plant occupied by Russian troops are moving forward. This was reported by the press service of the agency.

As you know, Grossi met with the director of Rosatom, Alexei Likhachev, in Moscow the day before.

"Diplomatic efforts to create a nuclear safety and security zone around the Zaporizhzhya Nuclear Power Plant (ZNPP) in Ukraine are moving forward with the aim of agreeing and implementing an urgently needed measure in the near future," the IAEA Director General said.

He noted that yesterday's many-hour meeting in Moscow became "another round of necessary discussions on the creation of a protective zone for the Zaporizhzhya NPP."

"The key is that the zone is solely focused on preventing a nuclear accident.. I continue my efforts to achieve this goal with a sense of extreme urgency," Grossi said.

According to him, this "plan" will help prevent a nuclear accident by stopping shelling from the area around Europe's largest station.

"ZNPP is on the active front line in the midst of a large-scale war, so the situation remains extremely unstable and potentially dangerous," the IAEA Director General added.

It is noted that consultations on the safety of ZNPP with both parties will be continued in the near future.

Recall that IAEA Director General Rafael Grossi was in Moscow to discuss the creation of a protective zone around the temporarily occupied Zaporozhye NPP.

Earlier it was reported that the IAEA could make a decision on the safety of ZNPP by the end of the year.