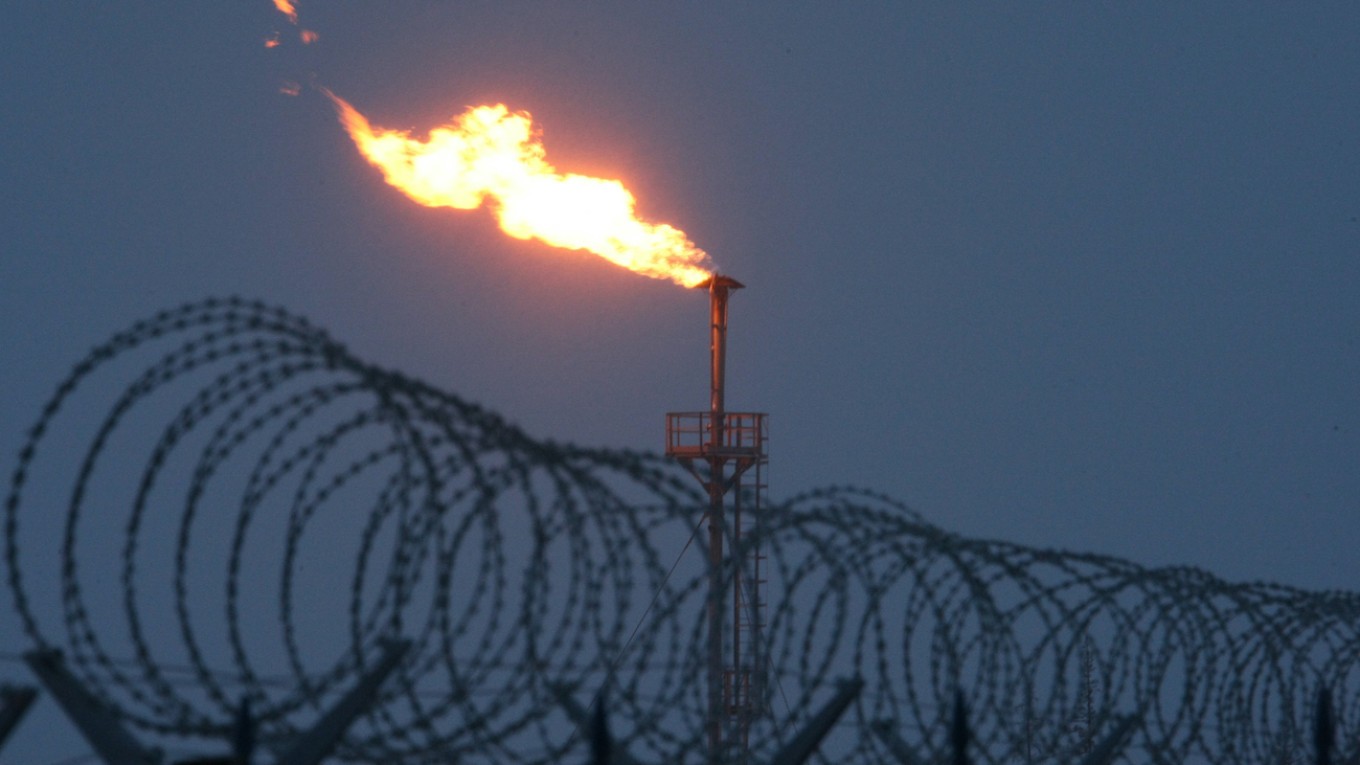 Russia is now burning so much natural gas that the flames can be seen all the way to Finland - flaring lasting more than a month may indicate problems.
Flaring means the controlled and deliberate destruction of combustible gas by incineration.
According to Yle, citing eyewitnesses and NASA data, a giant torch has been burning for a month and a half on the Russian-Finnish border near the Portovaya compressor station, where Nord Stream turbines are installed. The torch arose on June 17 - three days after
pumping through the pipeline was reduced first by 40%, and then by another third. 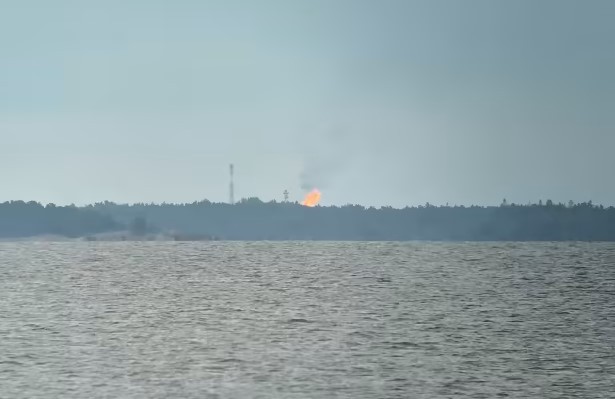 Now Gazprom pumps only 20% of its maximum capacity through Nord Stream, and the torch near the Gulf of Finland, which is visible on the other side of the border, burns every day.
Gazprom supplies Europe with the smallest volumes of gas in almost all history, economists at Yale University say. This is unnerving the German authorities, where the Rhine shallowing is added to the prospect of a gas shortage: the water level in the river has dropped to 7 centimeters from the critical level, and if it is reached, the movement of barges will stop, paralyzing trade in goods from fuel to chemicals.

Export of "Gazprom" in July collapsed by 58%, and production - by a third. But this no longer frightens President Vladimir Putin, who, according to Bloomberg sources, instructed to starve Europe of "gas famine" until sanctions are lifted.

Russia already has “nothing to lose,” says Julian Lee, oil strategist at Bloomberg and formerly a senior analyst at the Center for Global Energy Research. Gazprom has calculated the possibility of cutting off gas to European consumers until 2023, Bloomberg sources say.

According to one of them, the technical problems at Nord Stream are real, however, Gazprom could not stop another turbine, extending its life without repair.

Without Russian gas, Europe will face a recession, says IIF chief economist Robin Brooks. Following the economy, he believes, the euro exchange rate will continue to fall - below parity with the dollar, which was broken this summer for the first time in 20 years.

But Russia is more dependent on Europe for gas than Europe is on Russia, Yale economists emphasize: Gazprom's share in the European market is only 35%. Russia sells 83% of its export gas to Europe.