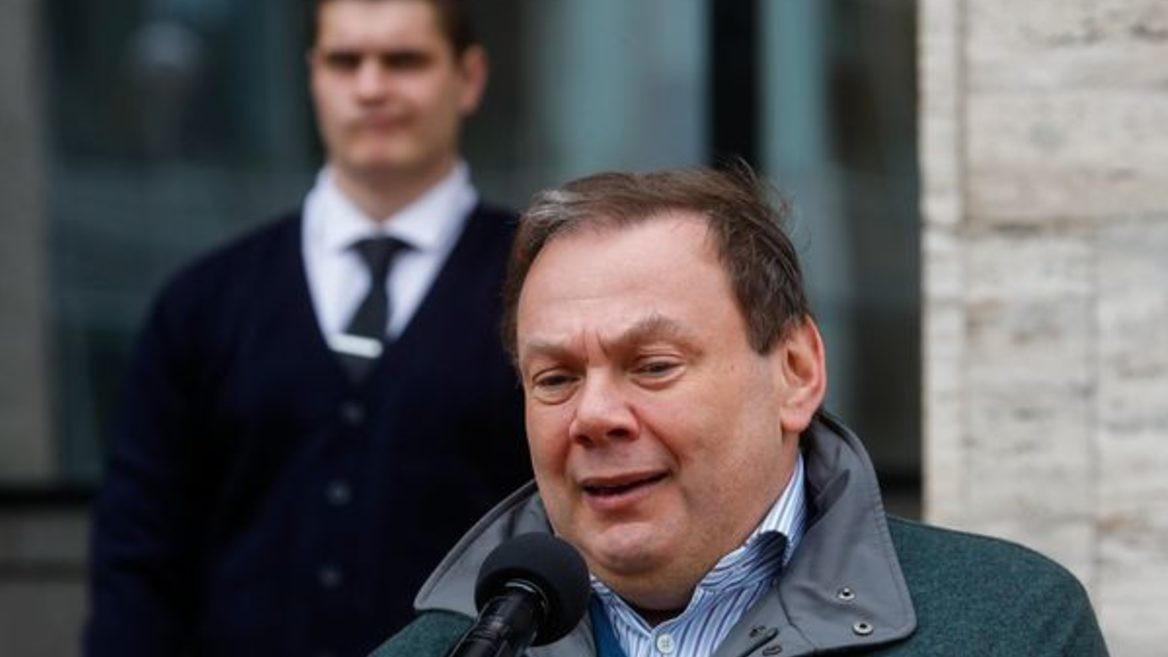 The Dutch holding Veon, a quarter owned by Mikhail Fridman's LetterOne, announced its intention to exit the ownership of the Russian telecom operator Vimpelcom, operating under the Beeline brand.

This is reported by the Russian media with reference to the statement of the company and interlocutors in the market.

A number of regulatory restrictions were imposed on the company due to the fact that the shareholder of a company registered in the Netherlands is a foreign holding company from the country that imposed sanctions on the Russian Federation. In particular, from 2023 the structures of international groups of companies doing business in the Russian Federation, with a share of direct or indirect ownership of more than 10%, will not be able to participate in the state order.

"This has led to the fact that the company is in a less favorable position compared to other players in the telecom market," the company said.

It is likely that we are talking about the transfer of management of Russian business to top management. The transfer of the asset to Russian jurisdiction will allow Veon to avoid possible sanctions, and VimpelCom to meet the requirements of the regulator.

The Dutch holding Veon has announced a competitive sale of its Russian asset Vimpelcom. Veon is currently exploring options to "ensure the best possible outcome for all stakeholders."

The Russian VimpelCom is owned by the Dutch holding Veon, 25% of which is owned by Letterone Holdings of Mikhail Fridman and Petr Aven.