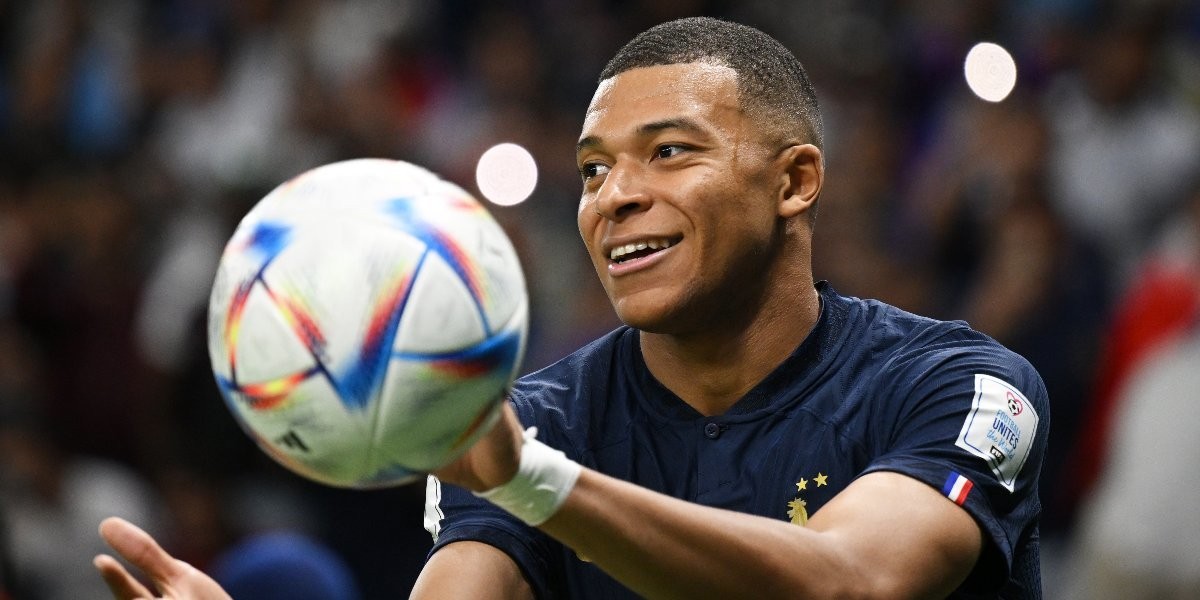 Lewandowski finally scored, Messi caught up with Maradona and Mbappe caught up with Zidane. The World Cup in Qatar is in full swing. The results of the seventh gaming day of the tournament have been summed up.

France bypassed the curse of champions

France suffers from injuries but still retains what Didier Deschamps says is a “solid squad”. And how else to call the composition in which Kylian Mbappe plays. The French beat Denmark, considered by many to be a surprise team at this tournament, and have already secured a place in the playoffs. Mbappé doubled to equal Zidane in France's goalscoring tally. True, Zizu needed 46 more games to score 31 goals. Fiction!

In addition, the French got around the curse of champions. In the 21st century, the reigning world champions only once left the group of the next tournament - they were the Brazilians in 2006. All the rest flew out after the main round: it was the same with France at the 2002 World Cup, it was with Italy at the 2010 World Cup, with Spain at the 2014 World Cup and Germany at the 2018 World Cup.

Deschamps' team broke that streak. But Denmark has a problem. Australia beat Tunisia, which the Danes could not do.

Messi caught up with Maradona

The Argentina national team has won every match against Mexico in the World Cup. Qatar did not make an exception.. Messi and company beat the Mexicans 2-0. Leo scored his 8th goal in 21 World Cup matches. Maradona has the same statistics.

But in this group, nothing is clear yet.. Everyone can reach the playoffs, even Mexico.

Poland beat the main sensation of the tournament Saudi Arabia, whose players after the victory over the Argentines were presented with a Rolls-Royce. And not to say that the Arabians relaxed after such gifts. They were playing the game. But Wojciech Szczesny leads the tournament in terms of the number of saves and even saved a penalty.

Finally, Robert Lewandowski also scored at the World Championships, taking advantage of the mistake of the Arabian defender.

“As I get older, I get more and more emotional. Already during the performance of the anthem, singing it, I felt what emotions accompany me today. It's hard for me to say why it happened, but it happened. After scoring a goal, they let me go. Emotions and childhood dreams came true. The assist also pleased me, but for the strikers it is not so important, ”Robert explained his tears after the goal.