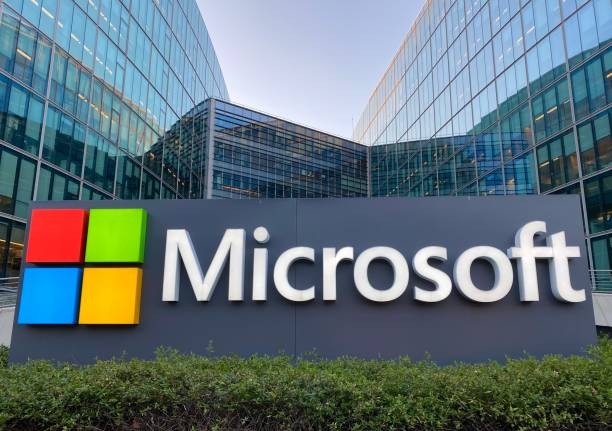 French authorities imposed the largest fine on Microsoft in the amount of 60 million euros for the policy of collecting user data in the Bing search engine.

It is reported by France24.

The French regulator said it found after investigation that "when users visited Bing, cookies were stored on their terminal without consent, and these cookies were used, among other things, for advertising purposes."

The regulator also noted the absence of a button that makes it as easy to refuse the storage of cookies as it is to accept them.

The significant amount of the fine is due, in part, to the profits the company made from advertising indirectly generated by data collected through cookies that track web browsing on the Internet.

The company was given three months to correct the situation, with a potential subsequent fine of 60,000 euros for each day of delay.

It is noted that last year for similar violations, Google and Facebook were sanctioned in the form of fines of 150 million euros and 60 million euros, respectively.