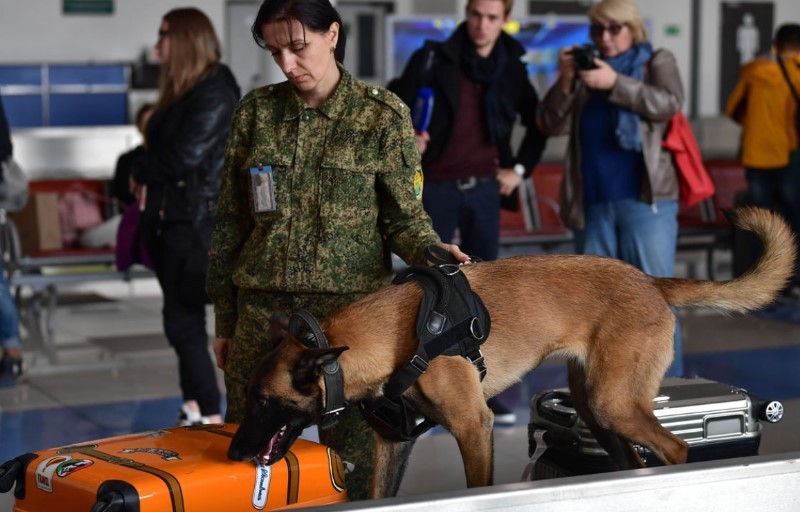 Finnish companies have begun to restrict the sale of sanctioned goods to Russian tourists who can take purchases to Russia
This was reported to the broadcasting corporation Yle in the Finnish Ministry of Foreign Affairs.

The department noted that sellers should decide on their own in which cases to refuse a buyer, because in practice it is difficult to determine whether a person will take goods to Russia if he does not issue a VAT refund.

Some stores have already limited sales to Russians. Among them are retail chains Gigantti and Power, which no longer sell smartphones, computers and household appliances to Russian tourists who wanted to apply for duty-free sales.

Russian citizens can now only buy non-sanctioned goods from other companies in Finland.

Finnish customs began to confiscate the purchases of Russians when leaving the country. In less than a week, customs officers have identified almost 100 cases of attempted transportation of sanctioned goods, including drones suitable for military use.. There were 20 cases of smuggling of luxury goods and dual-use goods, such as navigation equipment.

At the end of July, all parties in the Finnish Parliament voted for a ban on issuing tourist visas to Russians. Supporters of the restrictions noted that open borders allow Russia to bypass European sanctions and export sanctioned products. The Finnish president and government will discuss this issue on 4 August.

At the same time, the country has already begun to more often refuse Schengen visas to citizens of the Russian Federation.. The Finnish Foreign Ministry does not rule out that the number of approved documents will continue to decline.
Recall that the sanctions imposed by the EU on Russia prohibit the export of so-called luxury goods, that is, goods worth more than 300 euros.