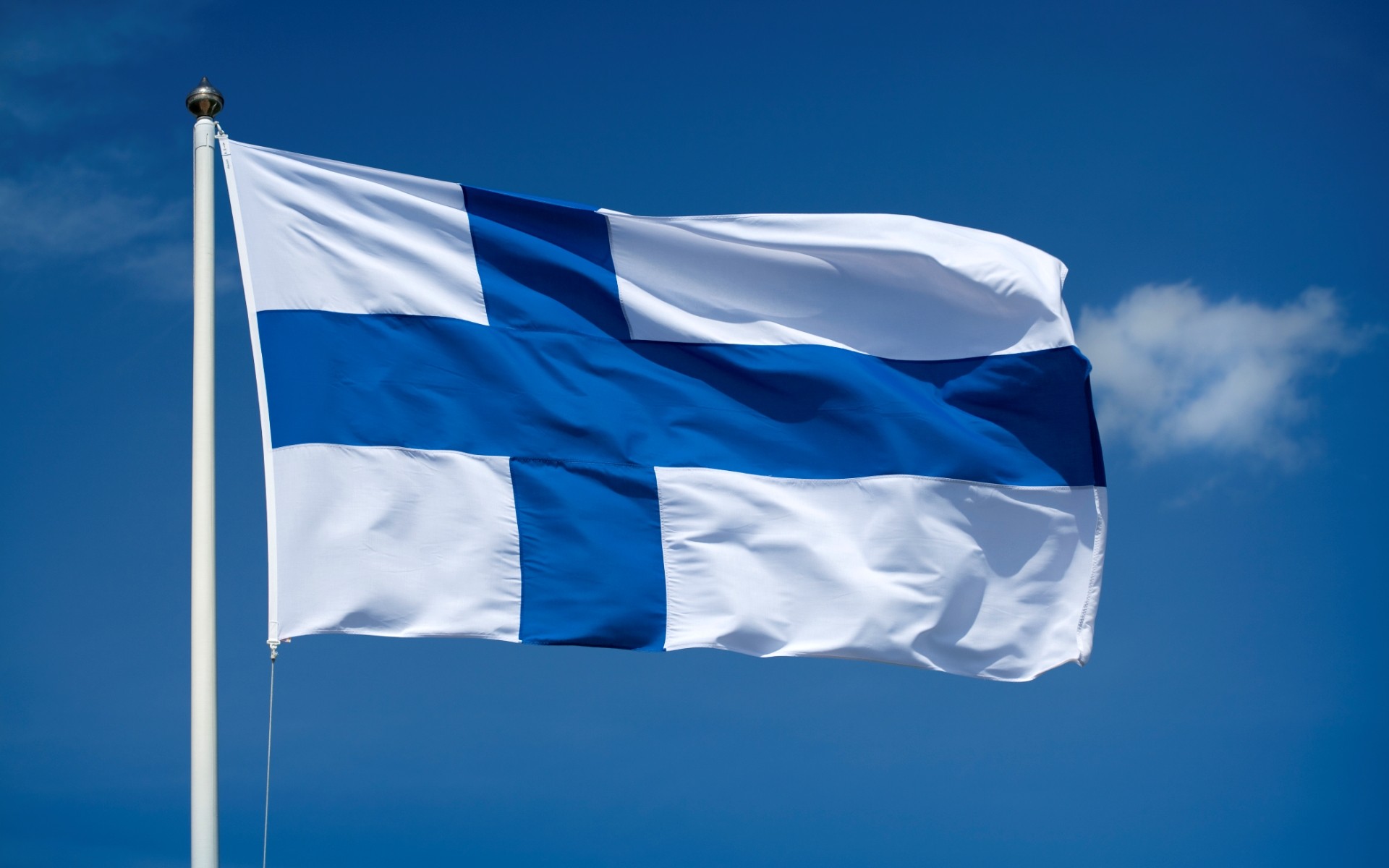 Opposition factions in Finland demand an almost complete ban on the issuance of tourist visas to Russian citizens.

This is stated in the material Helsingin Sanomat.

The National Coalition and Real Finns believe that visas should be issued only to those Russians who have relatives living in Finland. The Christian Democrats are also in favor of closing the border, but the official position has not yet been released.

Since September 19, Finland has remained virtually the only available land route for Russians in the EU - after Poland and the Baltic states closed their borders.

The head of the Just Finns faction, Ville Tavio, believes that Finland should follow their example and completely close the border for Russians.

"We have counterarguments that this would somehow be contrary to EU law and respect for human rights, but these countries have shown that this can be done," he said.

One of the co-chairs of the National Coalition faction, Jukka Kopra, says that they are also in favor of a complete closure of the border - with the exception of trips to family or study, and considers the government's decision to significantly limit the issuance of new visas an insufficient step. In his opinion, now it has become even more relevant, because now all Russians who travel to the Schengen zone by land route will go through Finland.

Päivi Räsänen, leader of the Christian Democrat faction, said the party has not yet finalized its position, but overall it would be logical for Finland to follow the example of the Baltics and Poland.

“I don’t see that the European Commission has any comments on these countries. The Baltic States and Poland are countries with the rule of law and members of the EU, and they were able to make such a decision. Therefore, I believe that if there is political will, ways can be found," the deputy said.

Last week, Foreign Minister Pekka Haavisto explained that in order to completely close the border to Russians, it would be necessary to consider every citizen of the Russian Federation as a potential threat, and this is too radical an interpretation.. At the same time, he explained that in the issue of restricting entry for Russians, he considers the best method to be a centralized solution at the EU level.