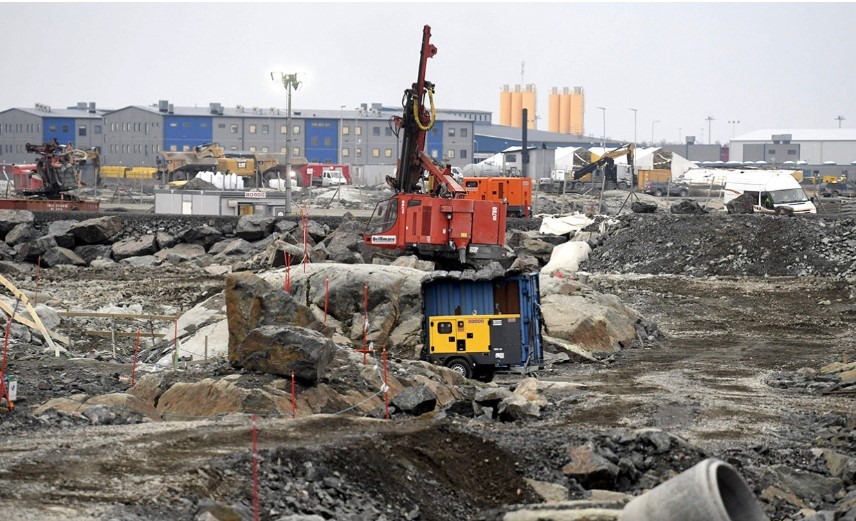 Finland demanded almost 2 billion euros in compensation from Russia for disrupting the construction of the Hanhikivi-1 nuclear power plant, which has not been built since 2013.
800 million euros of which is an advance payment made by Fennovoima in favor of the RAOS Project (a Finnish structure of Rosatom).

In early May, Fennovoima, 34% owned by State Corporation Rosatom, announced the termination of the EPC contract with RAOS Project due to significant delays. The start of the war in Ukraine and the subsequent sanctions only slowed down the work of the Russian company. Fennovoima also terminated the contract with TVEL, a subsidiary of Rosatom, for the supply of nuclear fuel.

At the end of May, Fennovoima withdrew its application for a license to build the Hanhikivi-1 nuclear power plant. Due to the cancellation of the project, the company will have to reduce the staff before the end of the year from 356 to less than 10 employees.

The company's CEO Joachim Specht told the Helsingin Sanomat newspaper that there are several years of litigation ahead. The structures of Rosatom will have counterclaims against Fennovoima, representatives of the Finnish side suspect. Rosatom also talks about litigation. The state corporation hopes to fully recover the costs of the nuclear power plant project through international arbitration, said Alexei Likhachev, general director of the Russian corporation.

“Only one project has been stopped - the Hanhikivi nuclear power plant in Finland. The situation is legally controversial, and we will turn to international arbitration in order to fully return the funds spent. There is a precedent - the Bulgarian Belene project, for the suspension of which we received over 600 million euros under the decision of international arbitration, ”he explained.

Rosatom and Fennovoima signed a contract worth 5 billion euros in December 2013. During all this time, the construction of the station did not begin.
In Finland, the contractor had to disclose the ownership structure and name the real beneficiaries. The general contractor of the project was JSC "Titan-2" ex-senator Grigory Naginsky and two unknown businessmen: Sergey Kabargin and Lyudmila Solovyova. Naginsky refused to disclose information about partners, but they did not make an exception for him. It was impossible to change the general contractor by that time.

With the intervention of Rosatom, the delivery of the project was shifted from 2024 to 2029. However, the contractor began to miss the deadlines before the sanctions that the Russian side is talking about began to affect it.