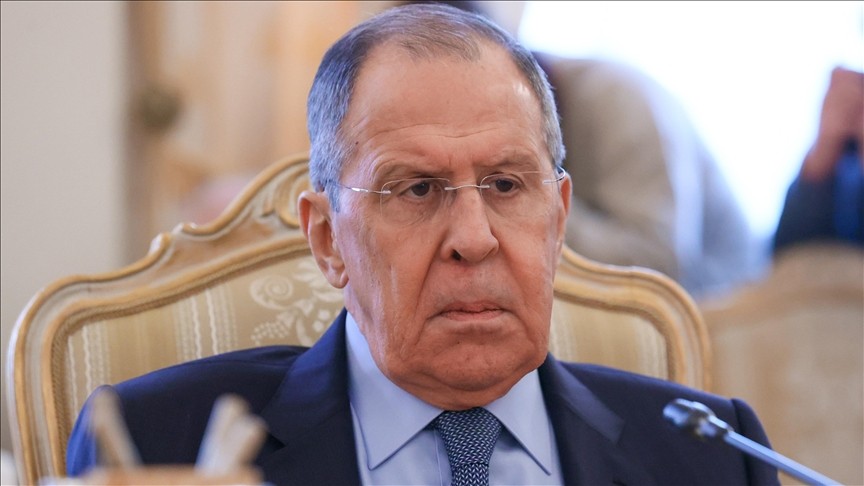 Russian Foreign Minister Sergei Lavrov made a statement comparing Western governments' support for Ukraine to Hitler's "final solution" that led to the murder of six million Jews.. The European Jewish Congress (EJC) expressed its shock and concern over these comments..

The corresponding statement was published on the website of the organization.
So, on Wednesday, Lavrov said that the United States formed a coalition of European states to resolve the "Russian question" in the same way that Hitler made the "final decision for European Jews."

"We are shocked and amazed by this shameful comparison made by Minister Lavrov between the actions of the coalition of democratic countries and Hitler's persecution and murder of six million Jews during the Holocaust.. This is a distortion of the Holocaust at its most basic level, and we call on Lavrov to unequivocally apologize and withdraw these comments," EJC President Ariel Muzikant said.

He also recalled that this is not the first time that Lavrov makes such statements about the Holocaust and Hitler.

“This has to stop. Since in the coming days we are celebrating International Holocaust Remembrance Day, the day the Red Army liberated Auschwitz, the memory of the victims of the Holocaust should never be used in such a terrible way," Muzikant concluded.