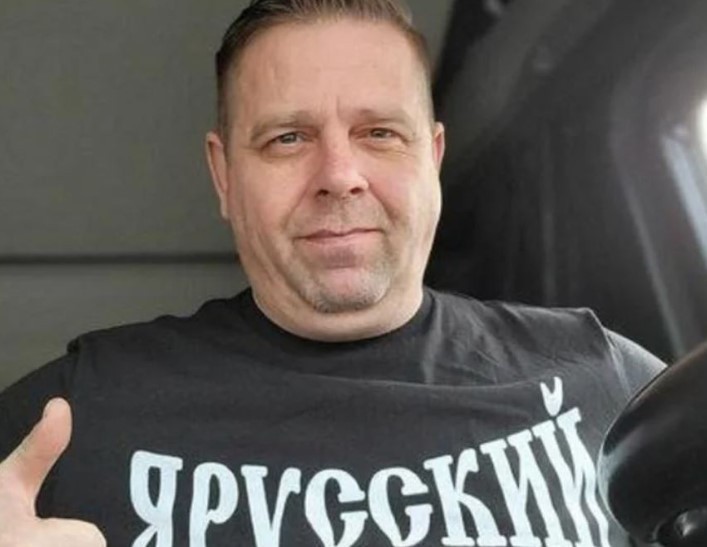 In Estonia, the Harju County Court sentenced three men with Estonian and Russian citizenship to real and suspended prison terms.. Earlier, the men organized a fundraiser and purchased three drones for the Russian army.

This is reported by the publication Delfi.

The court found that Vladimir Shilov, 43, who was aware of Russia's aggressive actions on the territory of Ukraine, posted a public call for Russia's support on the social network VKontakte on May 11 and organized a fundraiser to purchase drones for the Russian army.

“In the appeal, the man asked to transfer money for the purchase of drones to his bank account. With the collected money and personal funds, Vladimir purchased three drones, which he tried to transport to the Russian Federation through the Koidula border checkpoint, where he was detained, ”the court added.

The court sentenced the man to one year in prison, of which four months really need to be spent behind bars.. The remaining eight months were replaced with a suspended sentence with a 4-year probationary period. The resulting drones were confiscated. The convict must also reimburse the procedural costs in the amount of 1632.60 euros.
The court also accused Ilya and Ruslan Golembovsky, who, at the call of Shilov, transferred money to purchase drones in order to support Russian aggression.

The men were given a five-month suspended sentence with a probationary period of one year and eight months.. One man must reimburse the procedural costs in the amount of 1224 euros, the other in the amount of 1191.60 euros.

Supporting an act of aggression by a foreign state is punishable in the Republic of Estonia by deprivation of liberty for up to 5 years. Aggression is also supported by the acquisition and financing of the supply of equipment, including drones, for combat operations of various units of the Russian army.