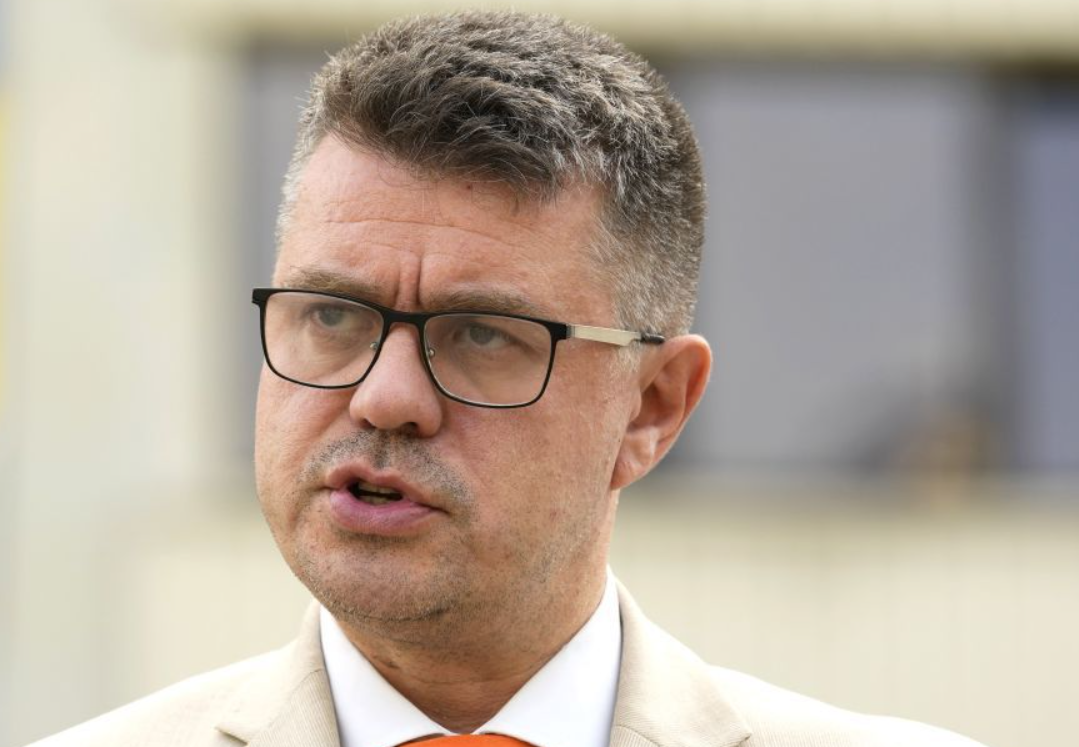 Estonia has obliged Russia to reduce the number of employees of the Russian embassy in Tallinn until February 1, 2023.

This was reported by the press service of the Ministry of Foreign Affairs of Estonia.

"Today, Estonia notified the ambassador of the Russian Federation of the decision, which means that Russia must reduce the number of its personnel until February 1, 2023. Russian and Estonian representations operating in the capitals will be equalized," the message says.

The department explained that as a result of this decision, the staff of the Russian embassy should be reduced to 8 diplomatic posts and 15 seconded administrative, technical and service employees.

"Estonia considers the principle of parity very important in our relations with Russia. Considering that during the war of aggression the employees of the Russian embassy are not engaged in promoting Estonian-Russian relations, we believe that there is no reason for the current size of the Russian embassy," Foreign Minister Urmas Reinsal said.

The official noted that since the beginning of the war, Estonia has reduced bilateral relations with the Russian Federation to an absolute minimum.

“In the spring, we closed the Russian consulates in Narva and Tartu and expelled three members of the diplomatic staff of the Russian embassy who actively undermined the security of Estonia and spread propaganda justifying Russian military actions. Now we are setting a limit on the number of Russian diplomats working in Estonia in order to achieve parity. Today's step correlates with the lowest point of our relations as a whole," Reinsalu added.

According to the diplomatic note of the Estonian Foreign Ministry with reference to Article 11 of the Vienna Convention on Diplomatic Relations, parity in the size of representations must be achieved before February 1, 2023, the ministry stressed.