Estonia, Lithuania, Latvia and Poland have introduced restrictions on tourism for citizens of the Russian Federation 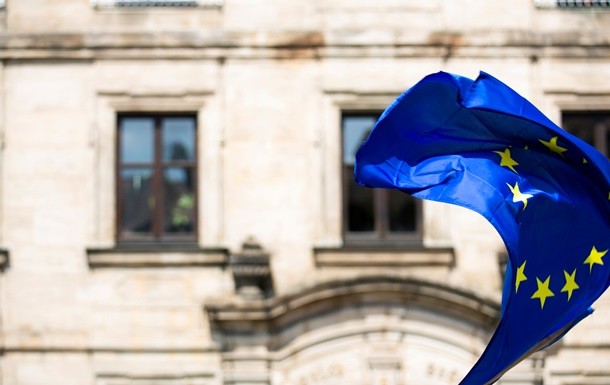 For Russians, entry into the territory of Estonia, Lithuania, Latvia and Poland is closed, even with Schengen visas issued by third countries.

This was announced on Sunday, September 18, on the website of the Estonian government.

"Together with Latvia, Lithuania and Poland, we have decided to introduce general restrictions on tourism for Russian citizens in order to protect public order and security," the press service quoted Prime Minister Kai Kallas as saying.. "As border states of the EU, we must ensure the security of Europe".

She stressed that currently it is not possible to ensure that Russian citizens entering the EU through Estonia do not pose a security threat.

"A regional agreement has been reached, and now we will continue to work on limiting tourism for Russian citizens throughout the European Union," Kallas said.

According to the restrictions that came into force from 00.00 Monday, Russians were no longer allowed into four European countries for the purpose of tourism. It is noted that the entry ban does not apply to all citizens.

It should be noted that the European Union suspended the simplified visa regime with Russia on February 26, which meant a simplified procedure for processing documents for officials and entrepreneurs.