If China invades Taiwan, the world risks being left without advanced microchips 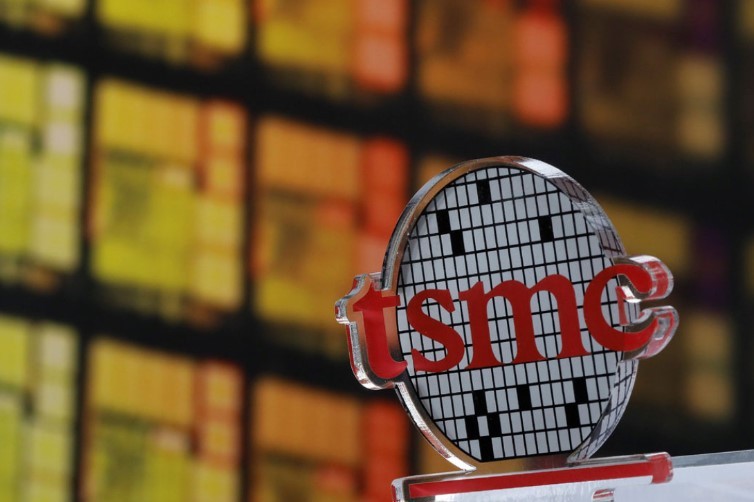 If China invades Taiwan, the world's largest manufacturer of the world's most advanced microchips, TSMC (Taiwan Semiconductor Manufacturing Co.), will cease operations.
This was stated by the chairman of the board of the company Mark Liu in an interview with CNN. He explained that production depends on global supply chains, which will be disrupted if Beijing intervenes.

“No one can control TSMC by force. If you use military force and launch an invasion, you will disable production. Since this is a complex enterprise, it depends on constant contact with the outside world: with Europe, with Japan, with the United States - from materials to chemicals, from spare parts to engineering software and diagnostics, ”Lu explained.

So Liu commented on the aggravation of relations between China and Taiwan due to the visit of the Speaker of the House of Representatives Nancy Pelosi to the island.

“There are no winners in a war, everyone will lose,” he warned.

Mark Liu Compares Potential Conflict in Taiwan to Russia's Invasion of Ukraine. He noted that although these conflicts are very different, the economic consequences for the world will be similar.
According to the head of TSMC, the invasion of the Chinese military will cause economic turmoil for China, Taiwan and Western countries. He recalled that the company sells chips to Chinese consumer electronics manufacturers who need the company's services and supply of advanced computer chips.

Scott Kennedy, senior adviser and trustee for Chinese business and economics at the Center for Strategic and International Studies (CSIS), calls TSMC the most indispensable company in the world today.. Global companies from Apple to Tesla depend on Taiwanese manufacturers of processors for smartphones and computers, as well as artificial intelligence chips for autonomous driving. Taiwan's dominance in the chip industry is only getting stronger, with manufacturers aiming to increase their global market share to 66% this year.

China, which accounts for 7.6% of global semiconductor production, is also dependent on imports. The country produces 36% of the world's electronics, and it is impossible to provide all of it with locally manufactured chips.. Beijing has set a goal of achieving 70 percent self-sufficiency in semiconductors by 2025, but now only one of the six chips used in the country is made by local companies.

TSMC has built production in mainland China: the company has factories in Shanghai and Nanjing. The Nanjing factory produces chips in 28nm and 16nm process technology - the most difficult thing that its Chinese competitors can do. More advanced chips (10 nm and less), necessary for the production of modern electronics, are only imported to China, and Beijing depends on the Taiwanese manufacturer: TSMC occupies 84% of the market in this segment.

China's actions in Taiwan will affect TSMC's international cooperation. The company, together with the Dutch firm ASML, is working on the production of advanced microchips. ASML, which has 10% of its workforce on the island, would rather move its key staff from Taiwan than face a Chinese takeover, Mark Williams, chief Asia economist at research firm Capital Economics, wrote on Tuesday.

“Without support from ASML, TSMC will not be able to increase the capacity of advanced chips or create next-generation chips,” he wrote.

Shares of microchip makers fell on the day of Pelosi's trip to Taiwan. TSMC fell 2.4%, while Taiwanese peers United Microelectronics and MediaTek fell 3% and 1.6%, respectively. Shares of US chip maker Intel fell 1.5% on the same day.