Another strange death in Russia: Lukoil Vice President fell out of a hospital window 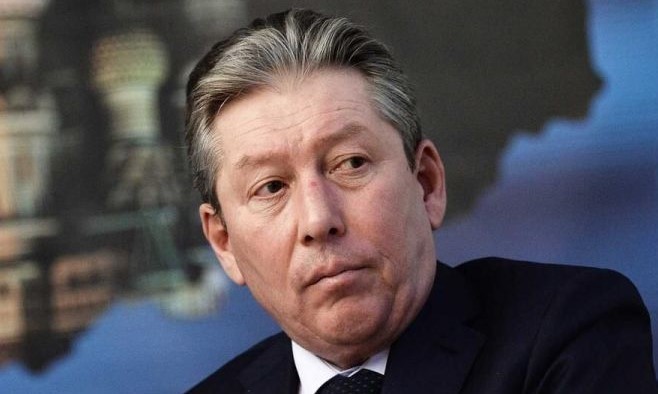 Ravil Maganov, vice president of the Russian oil company Lukoil, has died after falling out of a window at the Central Clinical Hospital in Moscow. According to unconfirmed reports, we can talk about suicide.
This is reported by Russian media.

“This morning Maganov fell out of the window of the Central Clinical Hospital. The oilman died on the spot from his injuries, his body was discovered by medical personnel. , the media reported.

According to sources in the Main Directorate of the Ministry of Internal Affairs, the incident occurred at about 7:30, a top manager fell out of a window located on the 6th floor.
Maganov has worked at Lukoil since 1993, and became vice president of the company in 2006. He was 67. Ravil Maganov is the brother of Tatneft CEO Nail Maganov.
Another strange death.