EU to build gas pipeline from Portugal to Central Europe 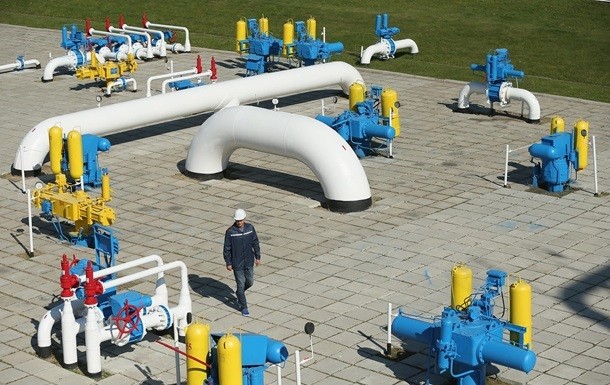 The European Union is discussing the construction of a new gas pipeline connecting Portugal and Spain with central Europe.

The part between Spain and France can be built in 9 months. This is reported by the Financial Times.

Spanish Energy and Environment Minister Teresa Ribera said a section of the pipeline from Spain to France could be built in less than a year as part of efforts to wean Europe off Russian gas.

Earlier, German Chancellor Olaf Scholz said on Thursday, August 11, that he had discussed the new pipeline with the leaders of Spain, Portugal and France and European Commission President Ursula von der Leyen. He added that "other links between North Africa and Europe will also be created to help us diversify our energy supplies."

Portuguese Prime Minister António Costa added that Germany can count on 100 percent of Portugal's commitment to the construction of the gas pipeline.. Until the new gas pipeline is completed, Costa said the port of Sines on Portugal's southwest coast could be used as a logistics hub to bring liquid natural gas to Europe.

It is noted that the project has already been developed. It was postponed in 2019 due to French opposition.