EU may designate Wagner as a terrorist organization 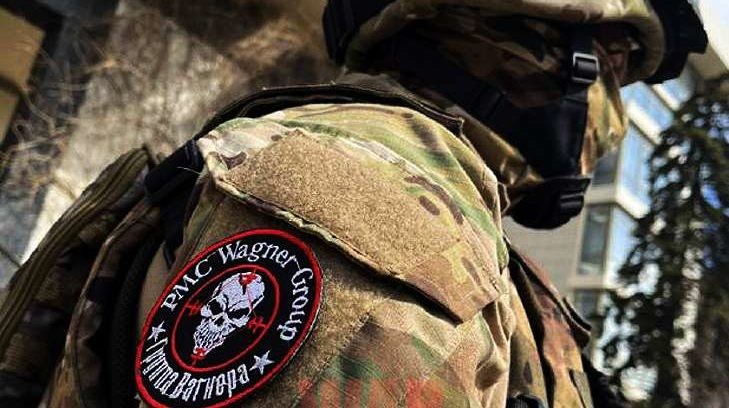 Members of the European Parliament called on the EU to include Wagner PMCs on the list of terrorist organizations. They sent a letter with a corresponding proposal to EU President Charles Michel and Czech Prime Minister Petr Fiala, whose country presides over the EU Council.
Politico writes about it.

The deputies cited “the ongoing violations of international law by Wagner in Ukraine” as well as previous “exploits” in other conflicts as grounds for classifying the mercenary organization as terrorists. In particular, the group's mercenaries took part in military conflicts in Syria, Sudan, Mozambique and the Central African Republic.

The initiative received broad support from MEPs, from the far right to the left and the greens.. Prior to this, the EU accused Wagner PMCs of torture, extrajudicial executions and murders in all parts of the world where the group took part in hostilities. At the end of 2021, EU sanctions were imposed against a group of mercenaries, including for participating in the war on the side of the self-proclaimed "DPR" and "LPR".

In September of this year, entrepreneur Yevgeny Prigozhin, who is called the “cook” of Russian President Vladimir Putin, admitted that it was he who created the Wagner PMC. According to him, he thought about it in 2014 after spending some time “overspending money to recruit a group that would go and protect the Russians” in the Donbass.

Before that, he repeatedly denied his involvement in PMCs and even sued those who spoke about his involvement in the army of mercenaries.. According to him, he misled the courts and the public, "so as not to frame the guys who are the basis of Russian patriotism."

“PMC “Wagner” is actively fighting in Ukraine. Since September, Prigogine has been recruiting prisoners to take part in hostilities. According to various sources, he could recruit from 13 thousand. up to 23 thousand people in two months.