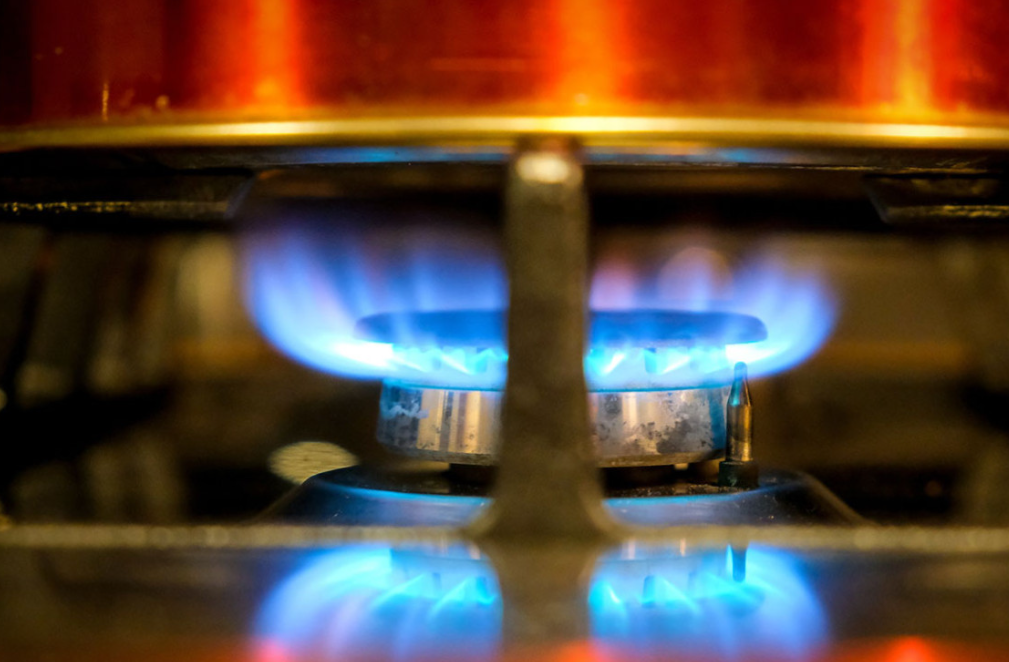 The European Commission believes that the mechanism for limiting prices for Russian gas will be effective if countries that import electricity from the EU join it. Among them are the UK and Switzerland.
The European agency circulated a document with such recommendations ahead of a meeting of EU energy ministers, Bloomberg reports, citing a source. The meeting will be held in Luxembourg on October 25.

The European Commission believes that otherwise EU members will have to export electricity at a higher price than at domestic auctions. This possibility is also being studied, but it is contrary to international agreements between partners. Negotiations on this issue are being conducted in private conversations, the source said..

Now the introduction of a ceiling on prices for Russian gas is the main issue on the agenda in the EU: among other things, with the help of such a restriction, the governments of the Commonwealth countries are trying to curb the energy crisis. To introduce restrictions, the proposal of the commission must be approved by the members of the bloc, such a process will take several weeks. At the same time, there is disagreement within the EU over when to introduce a price ceiling.. Last week, Bloomberg wrote that the EU would not rush to limit the cost of Russian gas. As a result, the leaders of the EU countries could not accept the plan of the European Commission at a meeting on October 20 and proposed to finalize it.

Most countries demand caps on wholesale gas prices across the corridor in the largest virtual market in the region (TTF hub in the Netherlands). Another group of countries proposes to limit the cost of gas used for electricity generation, similar to the model already implemented by Spain and Portugal.

In addition to agreeing on a price ceiling, EU energy ministers need to reach an agreement on a package of measures to overcome the energy crisis. According to the commission's plan, it will be implemented through joint gas purchases, price capping mechanisms on the TTF gas exchange, new measures for the transparent use of infrastructure and solidarity among member states, as well as continuous efforts to reduce gas demand.