Edward Snowden sworn in and received a Russian passport - media 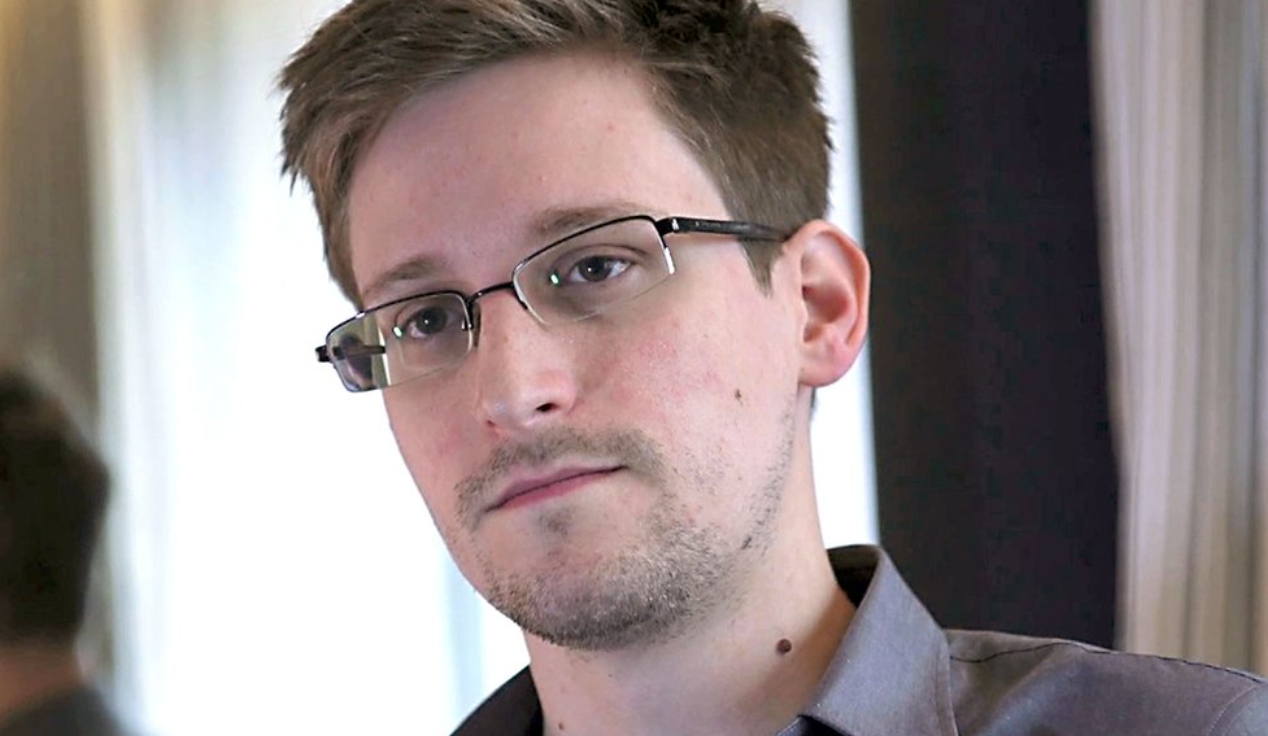 Former employee of the US National Security Agency Edward Snowden took the oath and received a Russian passport. This was reported by the Russian news agency "TASS" with reference to Snowden's lawyer Anatoly Kucheren.

At the end of September, a decree of the President of the Russian Federation was published, according to which the former employee of the US National Security Agency, Edward Snowden, was granted Russian citizenship.

In 2017, Snowden and American athlete and blogger Lindsey Mills got married in Moscow.. Kucherena said that Snowden's wife is also applying for Russian citizenship.

Who is Edward Snowden
Edward Snowden is a former employee of the National Security Agency (NSA), who in 2013 gave the media information about the PRISM program, which was collecting and processing data from people's phones. The program has been around since at least 2007, but has been a secret all along.

From the materials submitted by Snowden, it turned out that PRISM had access to the email, social media accounts, electronic devices and phone calls of all Americans. And if at first it was assumed that the program would be used to spy only on foreigners, at least since 2010 such restrictions have not been in effect.

In the United States, Snowden was charged in absentia with espionage and theft of state property. Snowden first fled the US to Hong Kong, and then to Russia.