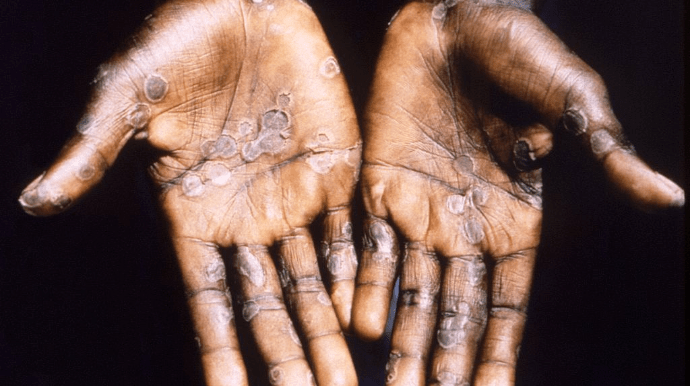 Mexico and Cuba have reported two deaths from monkeypox.

The reports come after monkeypox-related deaths reported in Brazil and Ecuador over the past month, but deaths remain extremely rare during the current outbreak.

Mexico's health ministry said on Tuesday that experts were investigating the death of an HIV-positive patient who died of septic shock and pneumonia after testing positive for monkeypox.

Cuban authorities said a 50-year-old Italian man died on Sunday after being diagnosed with monkeypox on Saturday.

The Ministry of Health of the country pointed to the autopsy report, which noted that the cause of death was sepsis associated with pneumonia and organ damage.