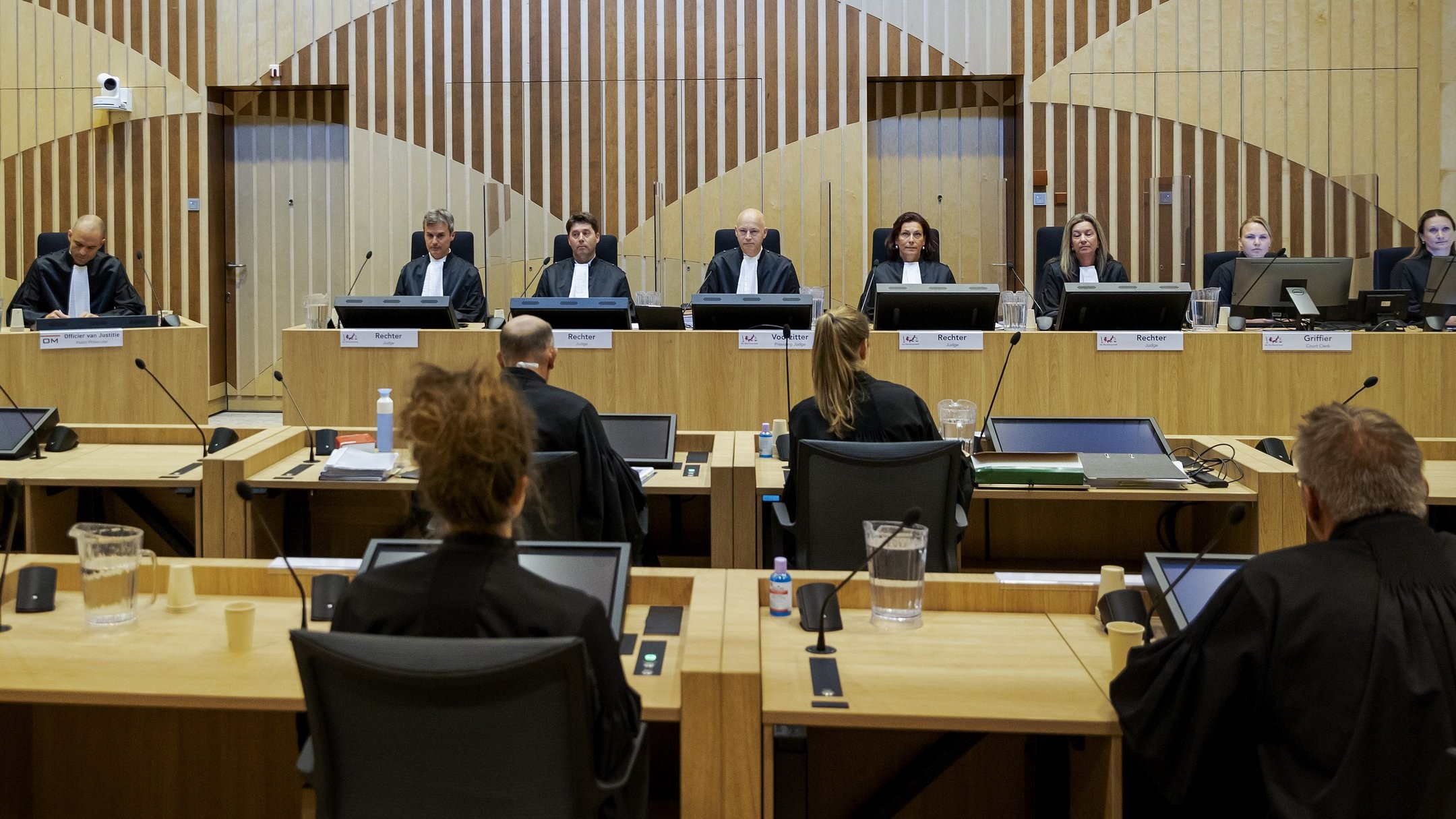 “The court does not consider it proven that Pulatov individually made some contribution to this (the downing of the plane - ed.), Therefore, we cannot consider him an accomplice along with Dubinsky and Kharchenko. The conclusion that Pulatov must be acquitted. As for Girkin, Dubinsky and Kharchenko, their guilt has been proven. Guilt in accordance with two or more charges," the judge said. 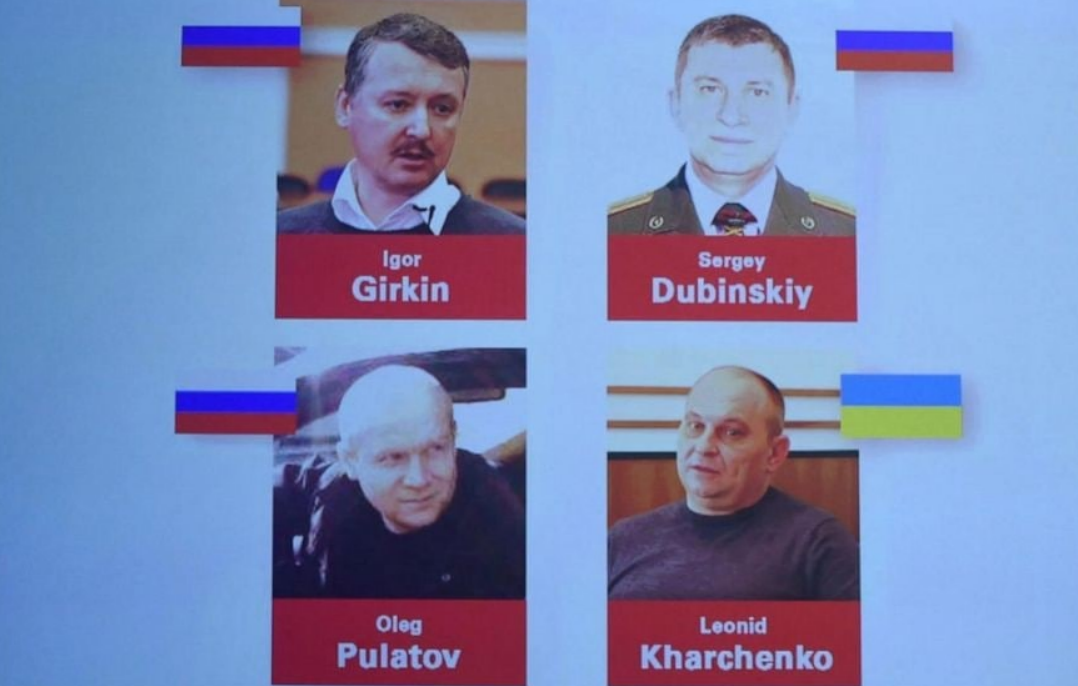 The accused will have to pay 16 million euros in compensation to the relatives of the victims in full.
The court found that at the time of the Boeing crash in 2014, Ukraine was in a non-international armed conflict with the self-proclaimed "DNR", which, in turn, was under Russian control. Russia itself, according to the court, took part in hostilities on Ukrainian territory.
The court considered it proven that flight MH17 was shot down by a missile from the Buk air defense system. As evidence, the judge calls the trace of the missile, satellite images, witness statements, intercepted telephone conversations and traces of submunitions in the aircraft.

The judge emphasized that only a well-trained crew could launch the rocket, and this was not an accident. If the fighters confused the Boeing with a military aircraft, this does not detract from their intent, since these people still did not have the right to kill the "hypothetical military."

It was heard in court that Girkin at the time of the tragedy held the highest post in the self-proclaimed "DNR", and he was also closely connected with Moscow. Under his leadership, many battles took place, he was also responsible for previously shot down planes and helicopters in the same region.. At the same time, the court could not establish whether Girkin knew about the launch of the Buk on July 17, 2014. In the intercepted telephone conversations, he did not speak about its use, while he had the opportunity to launch this missile. It is also proven that he gave orders to two other defendants - Dubinsky and Kharchenko - and participated in the evacuation of the Buk back to Russia.

Having considered the case materials, the court found Girkin, Dubinsky and Kharchenko guilty of destroying the MH17 aircraft and killing 298 of its passengers.. The fourth defendant, Pulatov, was found not guilty by the court. The prosecution was unable to prove that he was in contact with the fighters who launched the Buk, and was not close enough to the place where the missile was launched from. At the same time, he knew that the Buk would be used.