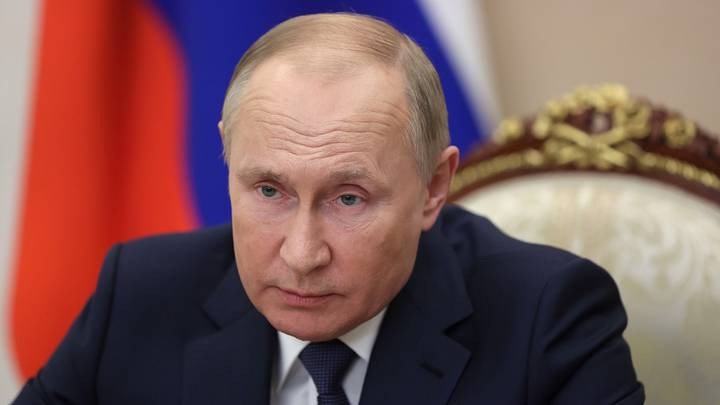 The idea of the head of the Kremlin, Vladimir Putin, about a "truce" increased dissatisfaction with the Russian leader and caused a flurry of criticism. On Friday, January 6, writes the Institute for the Study of War (ISW).

In particular, experts point out that Igor Girkin called Putin's "ceasefire" a "bold and decisive step towards the defeat and surrender" of the Russian troops.

Other well-known milbloggers, according to the ISW report, used Putin's words about the "truce" to further criticize the Kremlin for waging the war.

"The announcement of a ceasefire is likely to continue to cause neuralgia for voices in the Russian media space who used to have a mutually reinforcing relationship with Putin," the specialists added.

It should be noted that during the three hours of the Christmas "truce" they announced, the Russian invaders fired artillery 14 times at one of the settlements of the Luhansk region.

It was also reported that during the nine years of the war, the Russian Federation has never adhered to the ceasefire agreements, continuing to shell Ukrainian positions in the Donbass and inflict losses on the Armed Forces of Ukraine.