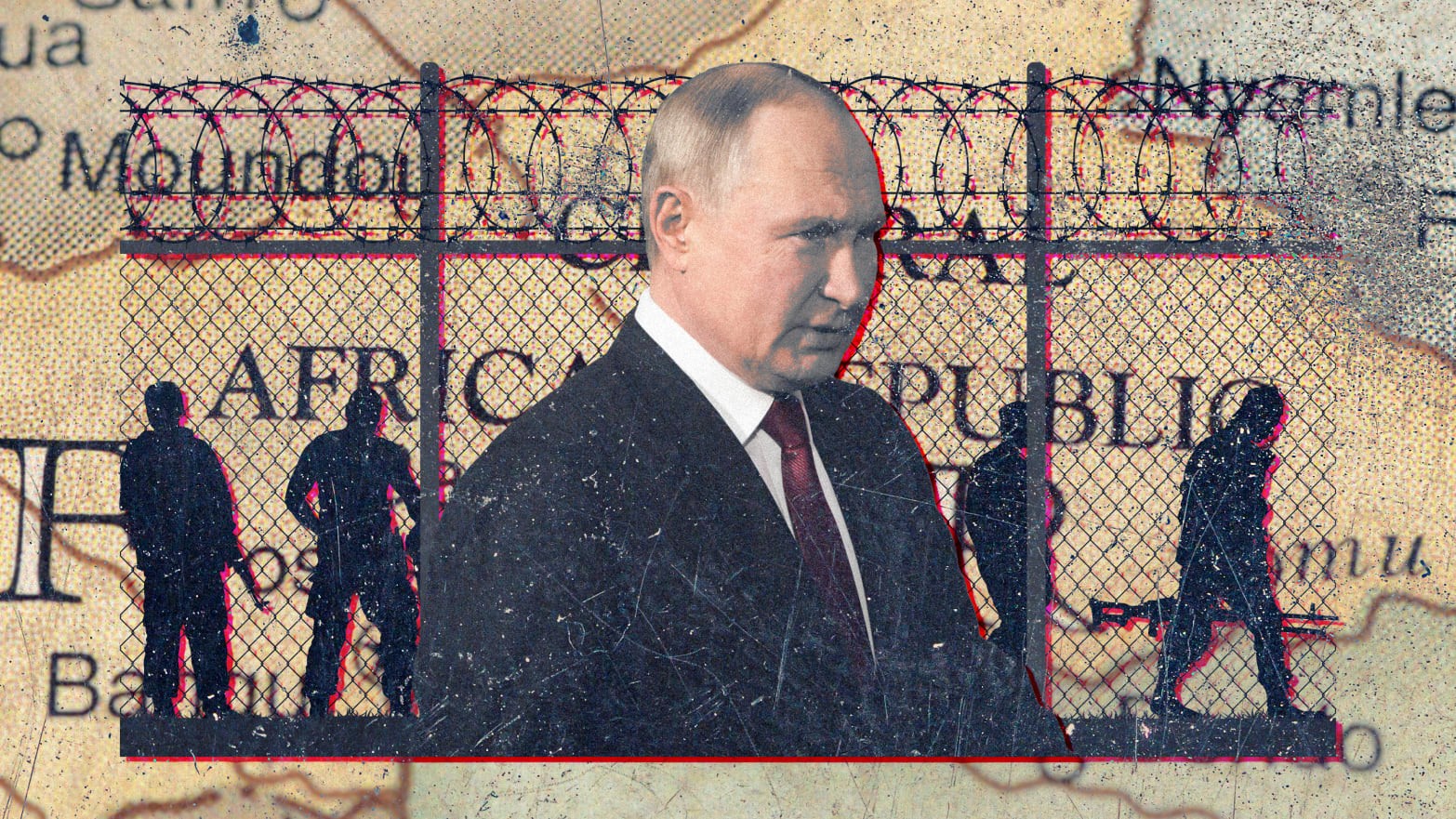 The scheme of recruiting prisoners for the war in Ukraine is gaining momentum and becomes global. The infamous Wagner PMC releases criminals from the prisons of the Central African Republic (CAR) and transfers them abroad, in particular to Mali and Ukraine.
The Daily Beast writes about this, citing two high-ranking officers of the Central African Republic.
According to the publication, the Wagnerites recruit dozens of rebels who were held in custody, including for the murders and rapes of women and children.. The officers say many of the recruits are terrorists who controlled large parts of the CAR for about a decade during the civil war, used violence against civilians and intimidated them.

An officer working at military headquarters in Bangui, the CAR capital, said the Wagner PMC began recruiting prisoners in October.

“No one can stop them because the government has given them the authority to act as they want,” a source told The Daily Beast.

Another military officer told The Daily Beast that the rebels freed by Russian mercenaries would work abroad.

“They [the Wagnerites] said they urgently needed people in Mali and Ukraine,” said an officer who works with the CAR army.. “I think more than 20 people we held [for very serious crimes] have been released.”

Although the detainees are in the custody of local forces, Wagner PMC mercenaries, who have been active in the CAR since the local government turned to Russia for security and arms assistance in 2017, have been exerting influence on the Central African nation's security forces.
PMC "Wagner" began to recruit people in Russian colonies this summer. Those convicted in August told The Insider that the owner of the PMC, recidivist felon Yevgeny Prigozhin, personally recruits prisoners in Russian colonies, offering to be released six months later for participating in hostilities in Ukraine.

Prigozhin was tried for theft, fraud and involvement of minors in criminal activities.. His mercenaries are involved in many operations abroad, in many cases (as in the invasion of Ukraine) under the direct command of the GRU.. He got the nickname "Putin's cook" because he organized Kremlin dinners. Also, one of the founders of the PMC finances the "Internet Research Agency" - the largest "troll factory" in Russia.