The Czech Republic exposed the Russian spy in the Foreign Ministry 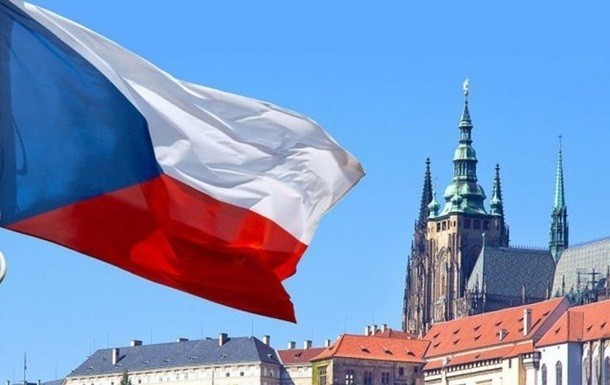 One of the employees of the Ministry of Foreign Affairs of the Czech Republic cooperated with the Foreign Intelligence Service (SVR) of Russia for years and provided it with classified information.

This was reported by the Czech edition Deník N on Thursday, September 16.

It is known that this is a highly qualified employee with access to classified information.. He has worked in the ministry since the 1990s and, in addition to the main office in Prague, he also worked in the embassies of the Czech Republic, in particular in one of the African countries.

The Czech Security and Information Service (BIS) informed the Prime Minister and Foreign Minister of the case in the first half of this year.

According to the newspaper, BIS discovered that the Russian Foreign Intelligence Service had a source of confidential information in the Czech Ministry of Foreign Affairs several years ago.. He was identified and observed.

"Russian intelligence took advantage of his weakness for women and money," the paper quoted one of its diplomatic sources as saying.

Czech Foreign Minister Jan Lipavsky confirmed the exposure of the "mole" in the ministry and said that he no longer works in the department.